Microsoft has already confirmed it is bringing 14 first-party games to its E3 show on June 19, and one of the games it plans to reveal during the event may have leaked. Today, the website Xboxer.sk leaked a trailer of what it says is Ninja Theory's next game, Bleeding Edge.

As the over a minute-long trailer depicts, it will be a fighting game featuring a cast of characters with their own special powers akin to other class-based multiplayer games. It shows two teams of four pitted against each other with a focus on melee combat, and also see what looks like a combo hitting system involving multiple characters. At the end of the trailer, it shows that a technical alpha for the game will begin on June 27. 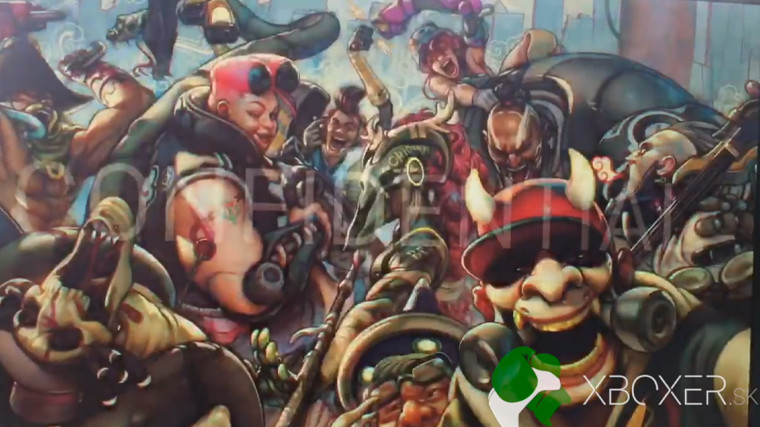 Microsoft announced its acquisition of Ninja Theory during last year's Xbox E3 briefing, bringing in the developer behind Hellblade: Senua's Sacrifice and DmC: Devil May Cry into the Xbox Game Studios family.

If the leak turns out to be accurate, Bleeding Edge will most probably be coming to Xbox One and Windows 10, while also being part of the Xbox Game Pass subscriptions on both platforms.

The leaked trailer looks too well made for it to be completely fake, but still, everyone should wait until Microsoft and Ninja Theory make their official announcements before taking this as a confirmation.