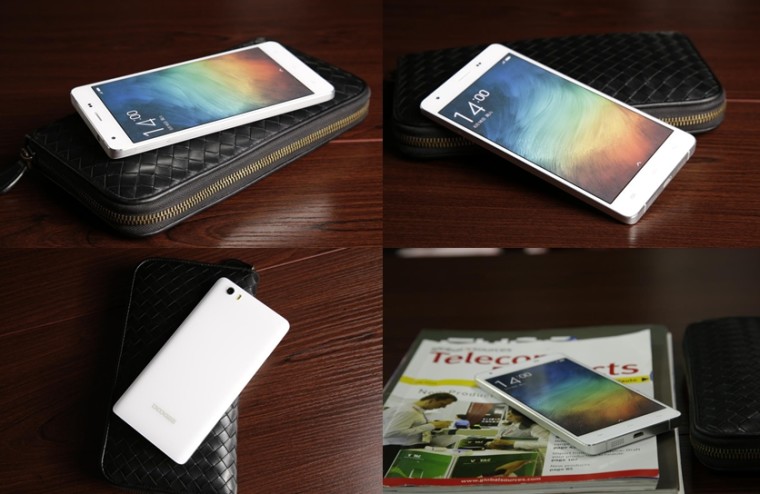 Doogee hasn't got the best reputation in the Chinese smartphone world. They mostly target the low-end market, and their designs are usually just clones of another more popular smartphone. This isn't strictly bad, but it doesn't help very much with prestige. They do put out that unicorn every once in a while, however, and if a report from AndroidHeadlines is to believed, then the D6000 might be that unicorn.

The phone itself will be sporting the quad-core MediaTek MT6735 - the same SoC found in the Elephone P6000 - but will be shipping with only 1 GB of RAM. A more detailed list of specs is available below:

The best feature of the phone, however, is that it will be sporting a whopping 6,000 mAh battery. This will easily make it a two day phone for the heavy user, and quite possibly a three or four day phone for the average user. The phone's design itself is - as expected - not unique, and appears to be a near-clone of the Xiaomi Mi Note. The frame will reportedly be made from Zinc Titanium, though, which should make it a pretty solid device.

Priced at $139.99, AndroidHeadlines says you should expect the phone to be released in August. A gallery of the smartphone is available below. 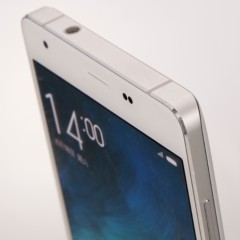 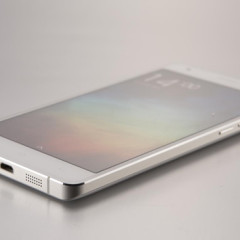 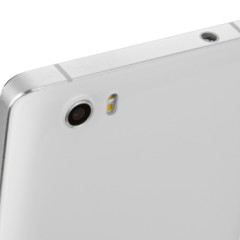 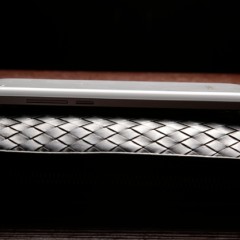 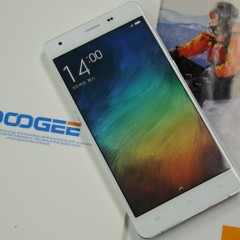 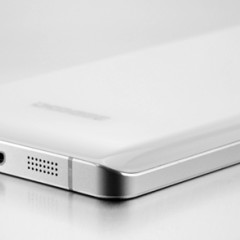 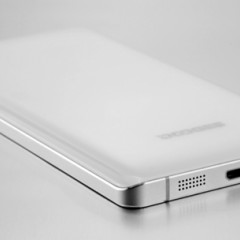 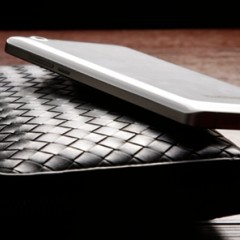 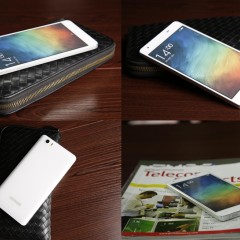