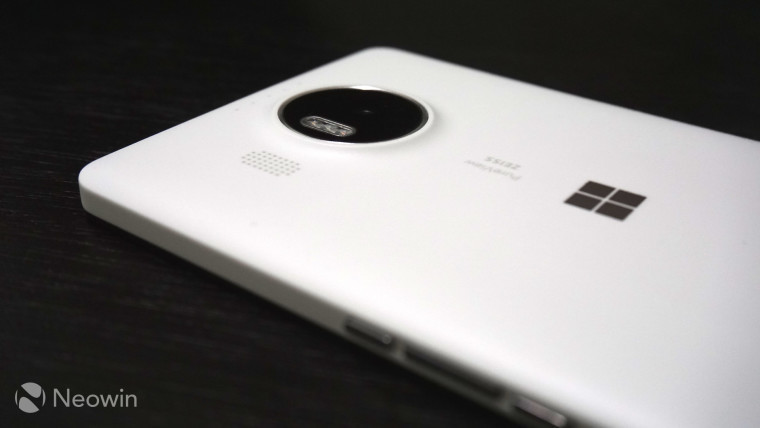 One of the most requested features in Microsoft's latest flagship Lumias is 'double tap to wake'. Other than the occasional rumor, there hasn't been any real evidence that the feature is on its way.

Unfortunately, most of us aren't eligible just yet. According to Windows Central, Russia is the only region to have confirmed the functionality, along with some users in Sweden and India.

It stands to reason that the new firmware will reach more devices over time. Keep in mind that firmware updates, unlike software updates, must be tailored to the individual device, which is why firmware often rolls out to different models of the same device at different times. Also, carriers must approve them (of course, carrier-approval is not necessary for an unlocked device), unlike OS updates.

Windows Central suspects that the feature will be part of the Anniversary Update, which is to arrive on August 2. Sadly, this doesn't seem likely. If we've learned anything from earlier Windows 10 Mobile updates, it's that firmware and software come separately. After all, the Anniversary Update can be pushed to devices on a specific date because that won't require carrier-approval, where a firmware update would.