EmuParadise, a website that has been collecting and uploading ROM files of retro games for the last 18 years, has taken down all ROMs from its website. The decision was made amid Nintendo's legal actions during the last few weeks targeted at the ROM providers.

In a post titled "EmuParadise is Changing," the founder of EmuParadise announced that the website will not host retro games anymore, to not to "risk potentially disastrous consequences" from continuing the hosting. The founder notes that while hosting old games through EmuParadise has always been a challenge, the website had to make a drastic change this time as "the direction they are going in could not be more than clear." 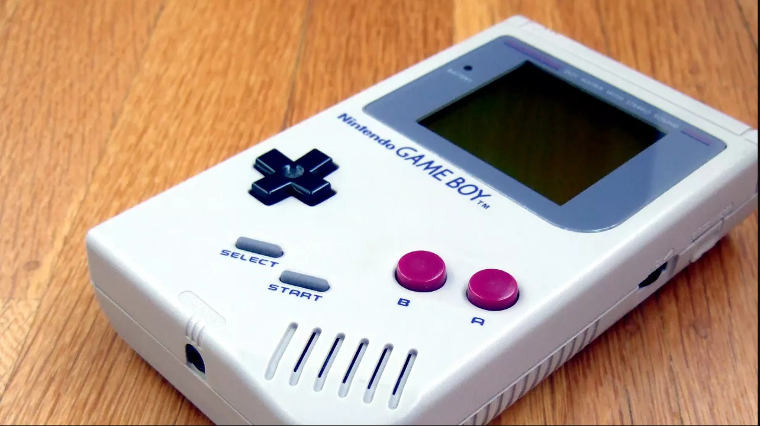 While the post was careful not to point the finger at any direction, "they" in the post is likely indicating Nintendo, which has been making legal actions to take down ROM distribution of games made for their platforms for the last few weeks. TorrentFreak first reported that Nintendo sued two ROM providers, LoveROMS and LoveRETRO, for mass copyright infringement. Nintendo also asked GitHub to take down a repository for a Javascript-based Game Boy Advanced (GBA) emulator which included ROMs for several GBA games.

The emulators themselves do not seem to be in an immediate danger, as the GameCube and Wii emulator Dolphin even returned to the Google Play Store last week. But as EmuParadise sets a precedent by removing all ROMs to avoid any possible lawsuits, getting the games that work with the emulator may prove to be difficult from now on.