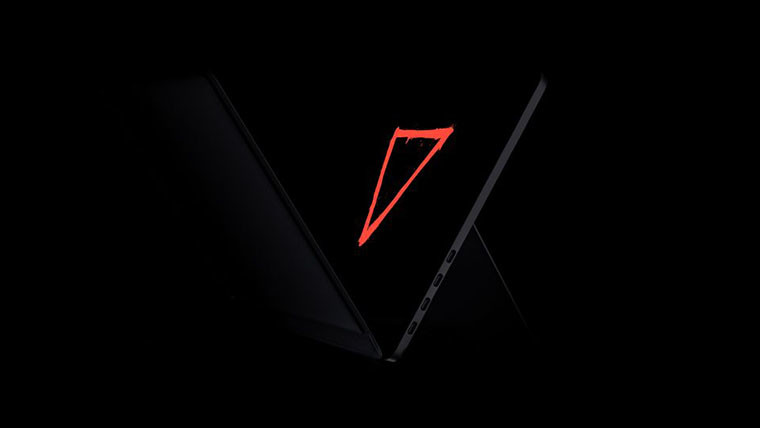 Announced in mid-2016, Eve's "Surface killer" didn't arrive until late 2017. Now, the company is reflecting on what it did right, what it did wrong, and what it's going to do with V version 2.0.

First of all, Eve says that it's in a better position than it was when it started out. It's grown to a point where it can actually order parts from manufacturers, rather than "shady middle-man vendors that promise to deliver next week every week". Basically, that means that we shouldn't have to deal with product delays as we did with the first Surface killer.

The next generation V will still use an x86 processor, have a "good selection of ports", and it's still a tablet with a kickstand and a folio keyboard. Interestingly, it will have two Thunderbolt 4 ports, along with two non-Thunderbolt USB Type-C ports.

If you're unfamiliar with Thunderbolt 4, that's OK, as it doesn't exist yet. Intel only teased it at CES, and we're still expecting it to support the same 40Gbps data transfer speeds that Thunderbolt 3 supported. What exactly will be new is unclear at this time.

But the next Eve V will support it, and that's kind of a big deal for a product that's promising to "give the Surface Pro line a run for its money". Microsoft's entire Surface lineup doesn't support Thunderbolt in any form, and that's not likely to change any time soon.