Microsoft's Surface line of tablets began life in October, 2012 with the Surface RT, a device that the company would surely love to forget. The firm promised that in a few months, there would also be a 'Pro' line that was Intel-powered, and on February 8, 2013, the Surface Pro was born.

Indeed, the device just turned four years old this week, so it seemed time to take a look back at what was, and how the device has held up.

The original Surface Pro only came in two configurations, both with a third-generation Ivy Bridge Core i5-3317U processor, 4GB RAM, and a 10.6-inch 1080p 16:9 LCD. The only difference between the two models was that one came with 64GB of storage and the other with 128GB. As with the Surface RT, it offered a full-size USB Type-A port, and a kickstand that only popped open to one position. 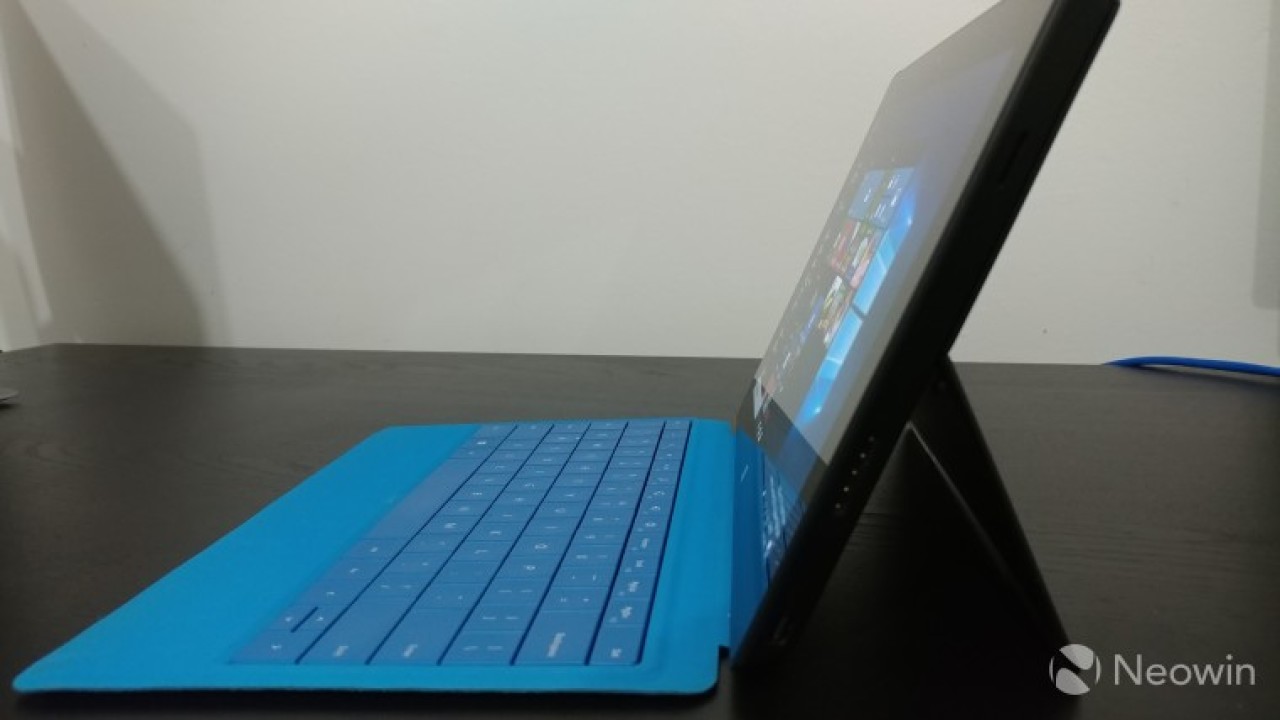 While the device clearly had potential, it wasn't without a number of setbacks. Ivy Bridge wasn't power-efficient, and Intel's fourth-generation Haswell chips weren't out yet. The original Surface Pro only got about four hours of battery life, and that's if you're lucky.

It also came in a very awkward form factor. Remember, this was to be the tablet that could replace your laptop, but the 10.6-inch display made it simply too small to be a laptop. And at over half an inch thick and a full two pounds, it wasn't comfortable to use as a tablet either.

Personally, I never found the Type Cover or Touch Cover very pleasant to use. The keyboard was too small, and the keys didn't have any space in between them.

None of these drawbacks kept me from using the Surface Pro as my main PC for months after it came out. I played games, wrote articles, and even developed software on it, and I loved every minute of it. Back in 2013, it felt really cool when I had to show someone a document and I could just pull off the keyboard and hand that person my Surface.

And as I mentioned above, the performance was fantastic for such a device. I never had any real problems with it, such as issues that you might have heard about with more modern devices, such as the Pro 4 and Book.

The Surface Pro was a typical first-generation device. There was quite a bit of obvious potential, but there were also some real setbacks. 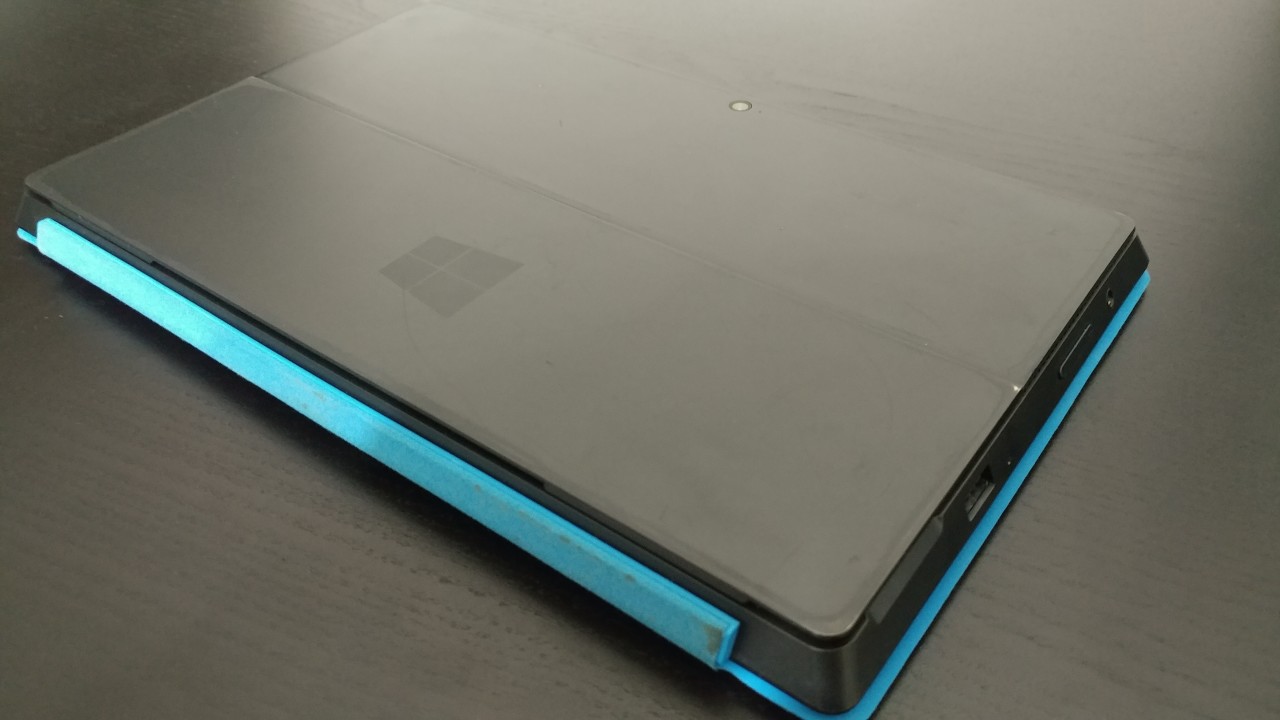 The big one was an Intel fourth-generation Haswell Core i5-4300U processor. This allowed for much better battery life, making it more feasible for use as both a tablet and a laptop. It also allowed for more configuration options, with either 4GB or 8GB RAM, and up to 512GB of storage, solving another key problem with the first generation.

That pretty much sums up the changes in the Pro 2. It didn't fix one of the biggest problems with Surface Pro, which was the size and weight.

Microsoft did come up with a solution for the battery life problem on the original model, though. The Power Cover was a Type Cover that added additional battery life. Announced in September 2013, it wouldn't launch until the following March. It was a bit pricey at $199, and it added even more weight to an already heavy device that's supposed to be meant for portability.

That brings us to May 2014, when the Surface Pro 3 was launched. This is generally looked upon as when Surface came into maturity. It still had the same Haswell Core i5 chip as its predecessor, but also offered i3 and i7 options.

Most importantly, though, it was thinner, lighter, and bigger than the ones that came before it. The display was now 12 inches, but with a 3:2 aspect ratio. Rather than half an inch thick, it was 0.36 inches thin, and came in at 1.76 pounds. I'm actually typing this on a Surface Pro 3 right now.

Today's model of Microsoft's line of tablets is the Surface Pro 4, and it was announced in October 2015. A bit thinner than the Pro 3, it still maintains the same form factor, although it has a higher resolution display, 16GB RAM, and 1TB storage options, and Intel sixth-generation Skylake processors.

For me, though, the most important improvement was the Surface Pro 4 Type Cover. Finally, the keys were 'islanded', meaning that there was space between them.

So how has a first-generation Surface Pro stood the test of time? Quite well, actually. I still use mine frequently as a test machine for Windows Insider Preview builds. I've wiped the hard drive on it and reinstalled Windows 8, 8.1, 10, and once, Ubuntu Linux. In four years, the Surface Pro has never failed me. 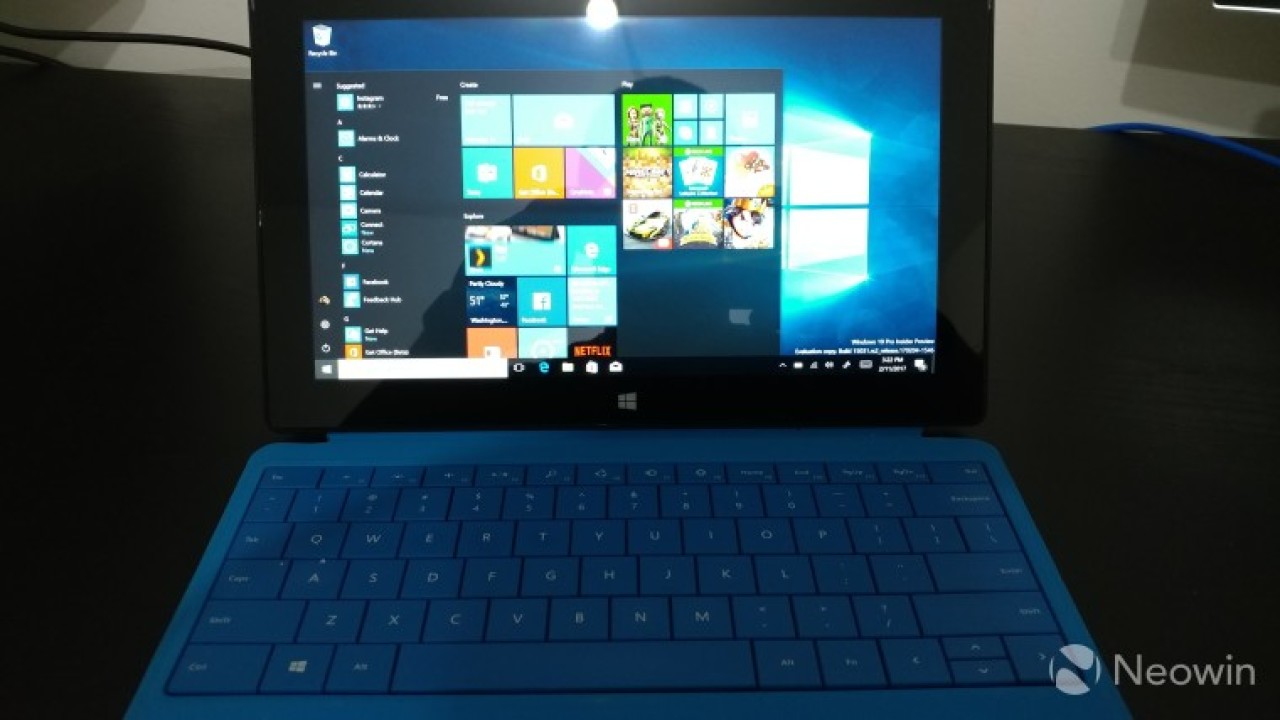 Interestingly, the device's age marks a milestone for it, as it's no longer considered to be a 'modern PC', by Microsoft's standards. When the company called on OEMs to make modern PCs at WinHEC, it said that more there are 600 million PCs in use that are over four years old, and now the Surface Pro is one of them.

This is a fascinating development because the Surface Pro was one of the first 2-in-1 devices on the market, and it goes to show that that's not enough to make a PC 'modern'. It would seem like newer Windows 10 features such as Windows Hello are necessary now.

And let's face it, no one would buy a Surface Pro given the devices that are on the market today. Today's detachable Windows devices are thinner, lighter, have much better battery life, and just more pleasant to use.

However, while you can say what you want about it, there's no doubt that it was the beginning of something special. Microsoft stuck to its vision and eventually ended up making something great. 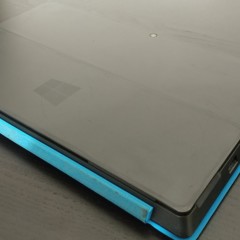 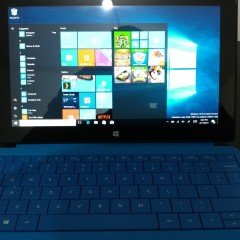 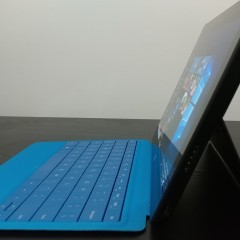 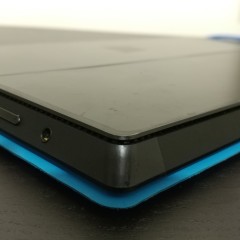 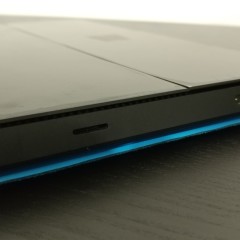 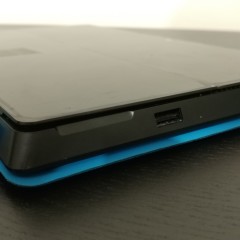 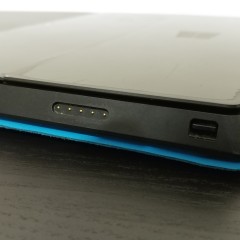 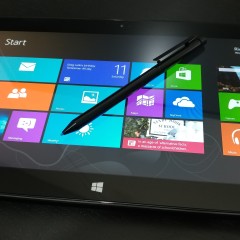