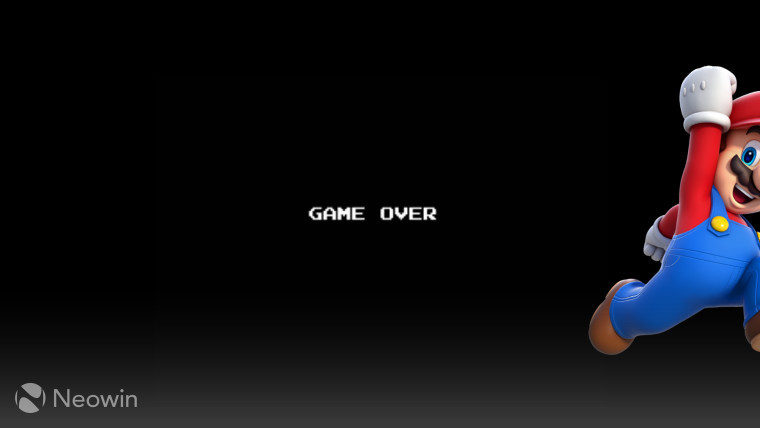 Within hours of its App Store launch, the game shot to the top of the charts in many parts of the world. But if you were hoping that Nintendo was planning to maintain the game's popularity by adding new levels in the future, you're out of luck.

Despite demand for a Mario mobile game intensifying in recent years, praise hasn't exactly been universal for Nintendo's first effort. The company attracted criticism from many who were irked by the fact that they could download the game free, and pay a few levels without charge, before being asked to pay $9.99 to unlock the full game. Reviews on the App Store have also been mixed, with the game currently rated at 2.5 stars out of 5.

But it looks like this is as good as it gets for the game, with no new additions on the way. A spokesperson for the company told The Wall Street Journal that Nintendo has no plans to release additional free or paid-for content for Super Mario Run.

That doesn't necessarily mean that this is the end of Mario's mobile adventures, though. While Nintendo has apparently ruled out any expansions to Super Mario Run, the company could still release other mobile games starring Mario and friends.

Source: The Wall Street Journal via Nintendo Everything