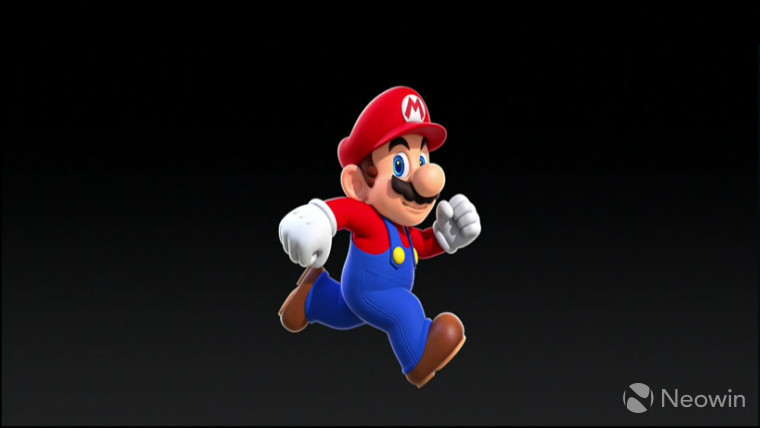 Back in September, Apple made waves when it announced that Mario, the iconic Nintendo game character, would land on its iOS platform with a new title. Now, just hours after the game became officially available, Super Mario Run is topping the iTunes charts.

Super Mario Run launched on iOS yesterday evening, to what seems to have been a lot of enthusiasm from gamers. In mere hours since its launch, the new title reached the top of the free app chart in the App Store. What’s more, Super Mario Run is also topping the highest grossing chart, signaling the app is pulling in some serious cash in a very short amount of time.

So how exactly does a free app top a cash flow chart? That’s because Super Mario Run is free to download, but requires in-app payments to open up the full game. And, just as expected, that payment isn’t exactly cheap for a mobile game, coming in a $10.

Still, plenty of users seem happy to pay that price, just to have one of Nintendo’s most beloved characters on their mobile devices. The title has already garnered overwhelmingly positive reviews, though the always-connected requirement of the game has also received its fair share of criticism.

For those left out of the fun, say for example Android users, worry not. Nintendo has repeatedly said the iOS game would only be a timed exclusive on the Apple platform, and the title would come to Android at some point as well. Of course, when exactly will that happen is anyone’s guess at this point.