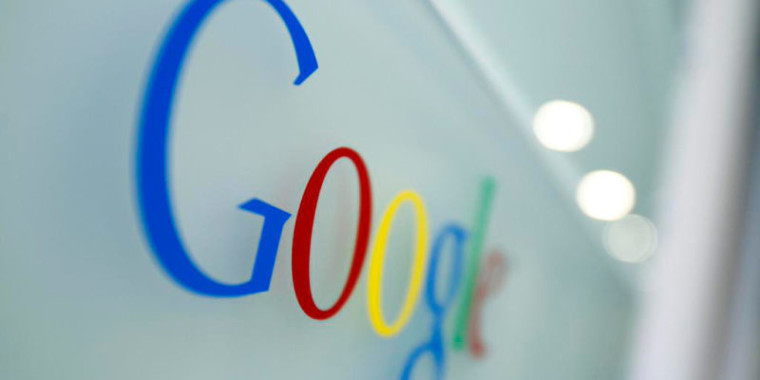 The suppression of results from Google's search engine as a result of complaints made under the DMCA is nothing new. Interestingly, two years ago, Google was receiving over one million requests per day to remove links from its search index. Since then, the number of requests peaked at over 3 million received per day in April 2016 according to the company's transparency report.

However, the search giant has taken exception to one particular request involving a popular subreddit dedicated to those interested in "the best free streaming videos of television and films from all across the web."

In a complaint submitted on behalf of Warner Bros to Google in the last week, three links were identified in a copyright claim which involved the movie Interstellar. While one of those links where included in the 'BestofStreamingVideo' subreddit, the link provided in the complaint pointed to the actual subreddit rather than a particular post or thread. In contrast, all other links in the studio's complaint point to specific pages.

The maneuver bears similarity to one made by Lionsgate in a copyright complaint involving A Madea Christmas which sought to delist the same subreddit. Unfortunately, for Warner Bros, its complaint met a similar fate after being declined by Google.

The move attracted criticism from one Reddit user, xosfear, who said:

In my opinion, if Warner Brothers spent all the time and money they spent on trying to control piracy on building a centralized platform for users to own their own movie library for a cost-effective price, they would make millions.

Despite the initial setback for both studios, it would not preclude future requests targeting specific links and posts in the subreddit from being acted upon by Google.

Source: TorrentFreak via The Next Web | Google image via Gizmodo