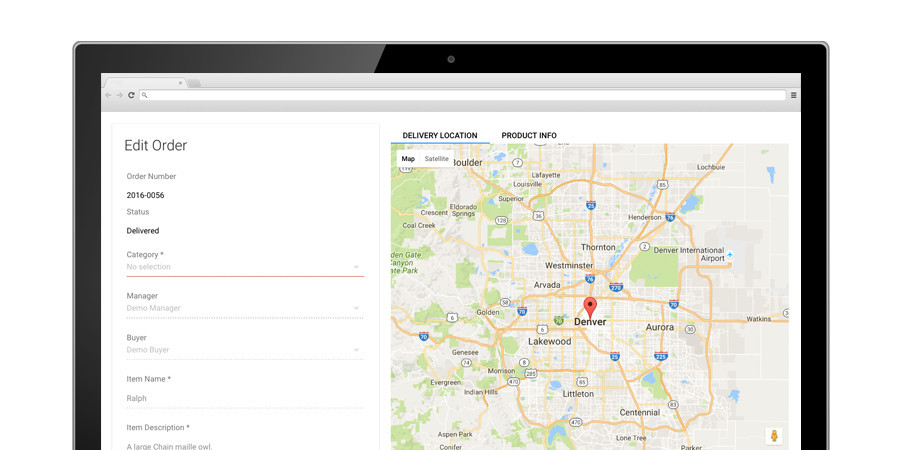 The G Suite family of productivity tools for enterprises from Google Cloud will now be joined by App Maker, a low code tool for rapid application development of business-centric apps.

Low code development tools enable companies to create apps that can be created and deployed without having a lot of programming experience. Microsoft offers a similar solution with PowerApps, which also is a relatively new offering in the space.

With App Maker, companies will be able to create web apps that integrate with other G Suite services such as Gmail, Calendar, Drive, Maps and other Google services. It features a drag-and-drop editor, point-and-click data modeler and a script editor.

Since the same infrastructure as the G Suite would be used for deploying these apps, users will have scalable, high performance apps without worrying about the underlying tech. Even though the initial focus of App Maker is on simplifying the development process for small apps, it also features decent scripting support for those who wish to customize things further.