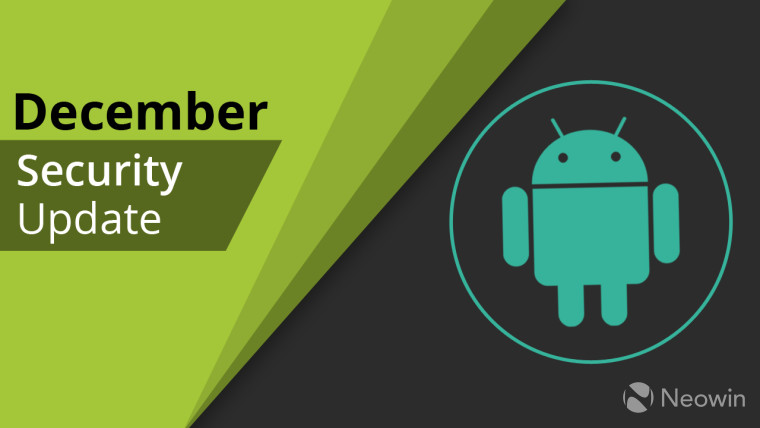 With every generation, Google’s Pixel line of devices have almost always set the benchmark for mobile photography, aided by powerful software and Artificial Intelligence (AI). It isn’t very different when it comes to this year’s flagships. The Pixel 3 and Pixel 3XL that were unveiled back in October have been lauded for their photography prowess. However, like with earlier generations, these devices too have had their fair share of reliability issues.

Some frustrating issues such as wonky RAM management that led to the forced closure of apps in the background, failure to capture pictures or videos shot on the devices, below par speaker output and more have been plaguing the devices ever since launch. Some weird notch issues too were being reported. While the search giant has acknowledged some of these issues and promised a fix via software updates, some issues may never be fixed. However, for those that have been waiting for a fix for the annoying issues, there is some respite, as the monthly Android Patch for December is now rolling out to Pixel devices, fixing a bunch of known issues.

Most of the patches are aimed at the Pixel 3 and Pixel 3 XL, followed by the second generation phones. The first generation devices are receiving some patches that improve Bluetooth functionality too.

The update should be rolling out to all Pixel devices as an over-the-air update. However, It isn’t unusual if your phone hasn’t received the update yet, as these updates are staggered and will make their way to the phones with time. However, if you wish to sideload the update using the OTA images, you can find those here.