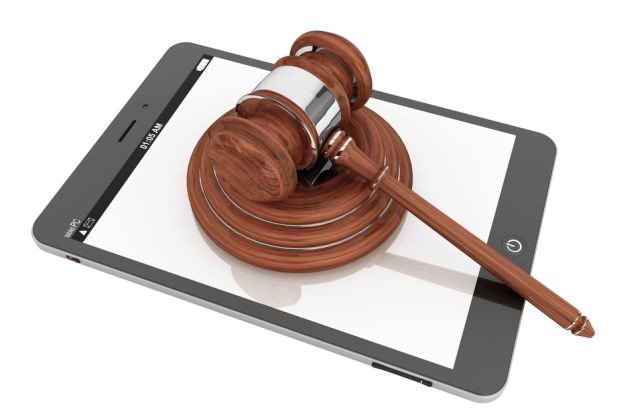 After failing to purchase the patents previously owned by the now defunct Nortel in 2012, Google is going after the large group of companies that currently holds those rights. The company filed a lawsuit on Monday, claiming that the Rockstar patent consortium has "placed a cloud on Google's Android platform" with their ownership and enforcement of their properties.

According to GigaOM, Google feels that the Rockstar group, which includes Microsoft, Apple and BlackBerry, is using its over 4,000 patents to unfairly threaten mobile device makers that use the Android OS. Google seems to be particularly concerned about the threat against its own Nexus devices, and wants the court to rule that those products don't violate seven of Rockstar's patents.

Google tried and failed to purchase the Nortel patents, but the Rockstar group ended up as the winner after paying $4.5 billion for the rights. They cover a wide range of technology products and software rights, including "wireless, wireless 4G, data networking, optical, voice, internet, service provider, semiconductors" and more. Earlier this year, Rockstar filed lawsuits against Google and a number of its third party Android partners, claiming that those companies had used the consortium's patents related to display advertisements, messaging and more.

Earlier this week, it was reported that Rockstar was trying to sell off some of its many patents in a further attempt to make back the massive amount of money it paid for the Nortel assets.