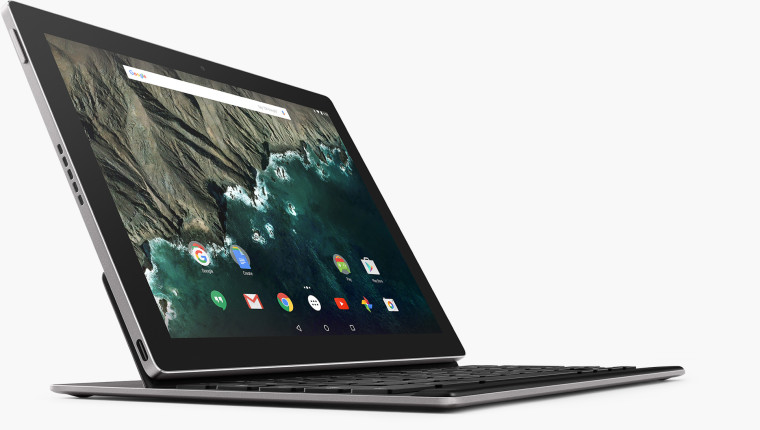 Google has made the Pixel C Android tablet official at its product launch event today, marking the first time Google has made its own tablet instead of relying on a partner.

Just yesterday, information about the Pixel C was leaked and, as expected, the company has launched the device alongside its new Nexus smartphones today. The device is made from aluminum and shares some of the design elements of the company's Chromebook Pixel laptop line.

Under the hood, the Pixel C is powered by a Nvidia Tegra X1 quad-core CPU, Maxwell GPU and 3 GB of LPDDR4 RAM. The tablet's 10.2-inch screen features a 2560x1800 resolution, which translates to a density of 308 pixels per inch. Additionally, the display features a 500 nits brightness rating, which would enable better viewing outdoors. Pixel C also features a USB Type-C connector similar to the Nexus devices.

The interesting addition to the Pixel C tablet is the support for a detachable keyboard accessory that draws inspiration from the Microsoft Surface line and the recently announced Apple iPad Pro. The only difference here is that the accessory simply attaches to the tablet magnetically instead of using a docking mechanism. Just as the Surface and the iPad Pro, the keyboard accessory will not come as a standard inclusion but will cost an additional $149.

Google has priced the new tablet at $499 for the 32GB model and $599 for the 64GB version without the tablet accessory. The company hasn't revealed the availability of the device yet but has assured that it will go on sale before the holiday season.