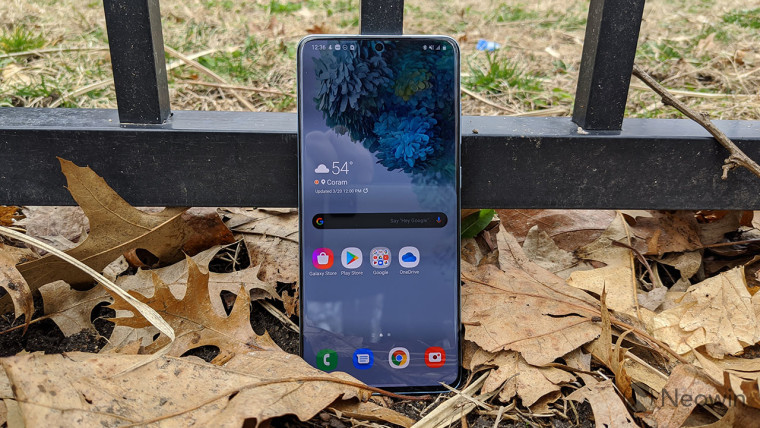 Google and Samsung are currently negotiating a deal that could see the Korean company dropping Bixby, its virtual assistant, and Galaxy Apps store from its smartphones. The deal will see Google share a part of the ad revenue generated from its apps and services on Samsung's devices with the company.

The report citing a person familiar with the matter claims that Google has been trying for years to get Samsung to drop its own apps and instead feature the Play Store, Google Search, and other Google apps more prominently. However, Samsung has stuck to them despite limited user adoption as it gets to keep all the generated revenue and has full access to the data as well.

Due to the ongoing pandemic though, smartphone sales have taken a beating which could lead Samsung to revisit its strategy. Google is hoping to tempt Samsung this time around by offering it a more lucrative ad revenue-sharing deal than before. Samsung declined to comment on the report but did confirm that it “closely works with Google and other partners to offer the best mobile experiences.”

Samsung is the biggest Android OEM out there and the company adopting Google's apps and services could have a notable impact on user experience. Samsung's virtual assistant Bixby has failed to take off among consumers which could act as a catalyst here. Samsung and Google have strengthened their relationship in recent times which has led the Korean company to integrate Google Duo with its own Phone app and enable RCS cross-compatibility between their messages app.