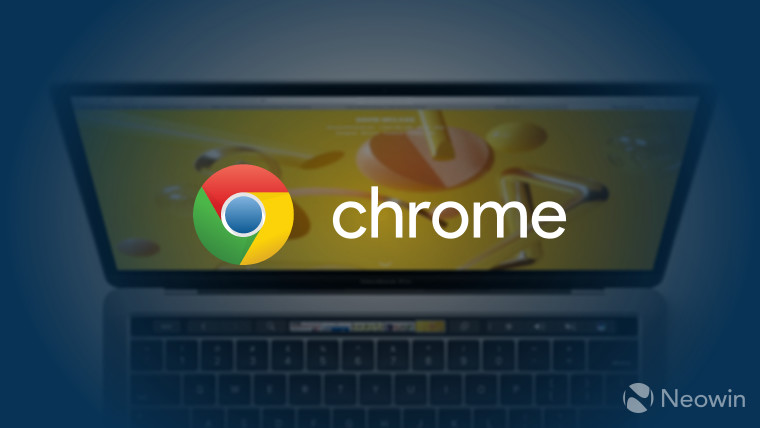 Back in 2018, Google started blocking some ads in Chrome by default. To do this, the company relies on guidance from the Coalition for Better Ads, which developed the Better Ads Standard. These guidelines establish what can be considered intrusive ads that negatively impact the user experience on a website.

Today, the Coalition for Better Ads announced a new Better Ads Standard focused on short-form videos, specifically those that are eight minutes or shorter. To develop the standard, the coalition relied on data from 45,000 consumers in eight countries, which represent 60% of the global ad spending.

Based on its research, the Coalition determined that there are three types of intrusive ads for short-form video content. First, pre-roll ads that last 31 seconds or more and don't provide an option to skip the ad in the first 5 seconds; second, mid-roll ads that interrupt playback; and third, "non-linear" display ads that cover more than 20% of the video area or the middle area of the video, corresponding to one-third of the total video area.

In response to the new standard set by the Coalition for Better Ads, Google announced that it will begin blocking ads on websites that repeatedly violate these guidelines starting on August 5. It's likely that other browsers will follow suit, and since this announcement was made on the Chromium blog, other browsers based on the Chromium project shouldn't have to do much to implement the feature. Additionally, the company says it will review the ad system on YouTube's website to make sure it also complies with the standards.