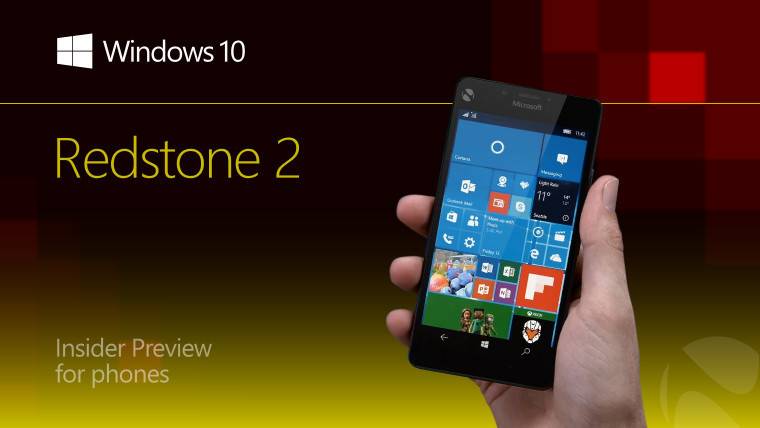 Last week when Microsoft released Windows 10 Insider Preview build 14951, many users had trouble installing the Mobile build. The company offered a number of workarounds, and the problem was eventually solved.

Or so we would have thought. Today, build 14955 was released to the Fast ring, and some phones are showing that they're up-to-date. Luckily, the problem was much easier to solve than last week's, and we already have a workaround.

Microsoft's Jason Howard posted the following to the Answers forum:

Those steps were originally part of the workaround that was offered last week for those getting error 80242006, but the same steps seem to be working. When the build was released, we noted that some of our Fast ring test units were showing that no update was available, but they're all working now.