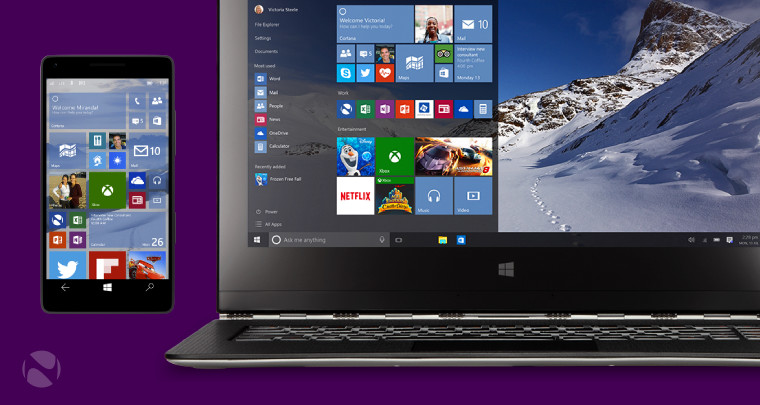 Following yesterday's leak of screenshots for Windows 10 Mobile build 10162, now a Polish website has leaked all of the wallpapers that are included in the build (one of which looks very similar to a take I did of the default Windows 10 PC wallpaper a few days ago!).

As pointed out yesterday, the leaked shots show minor changes to the officially released 10149 build, like the removal of the beta tag from the Store app, which now shows featured apps, and a larger battery icon, along with further UI polishing.

It's not clear when Insiders can expect to see an updated Windows 10 Mobile build; the current one is now also available on the Slow ring, and Microsoft is remaining quiet on that front as it nears the July 29th deadline for the PC build.

For now, enjoy the unedited wallpapers below which you can view or download, or alternatively you can grab the 4.1mb zip file here. 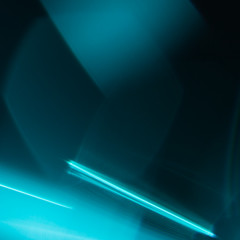 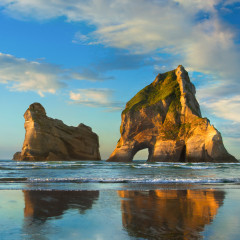 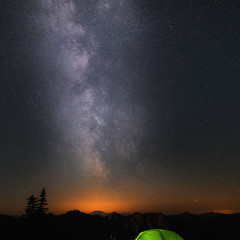 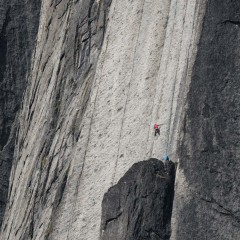 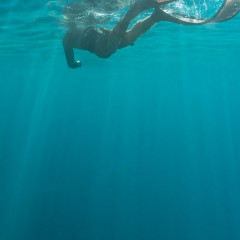 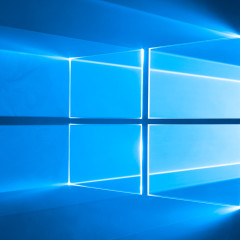 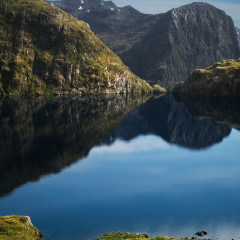 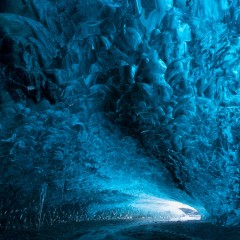 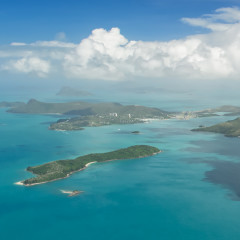 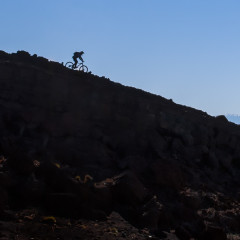