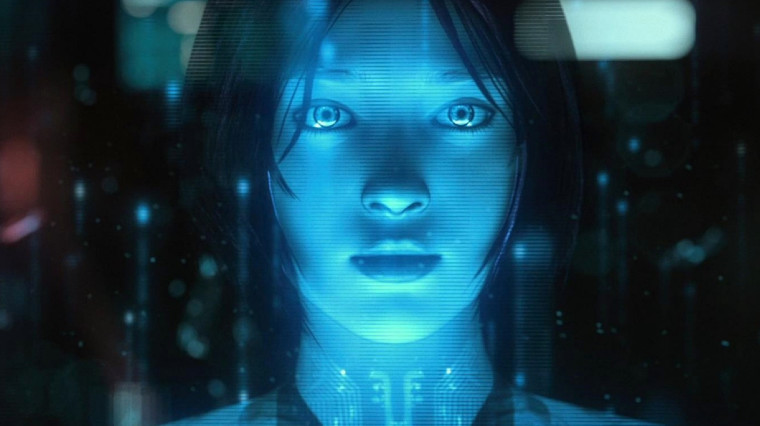 Some people would say games like Halo, Grand Theft Auto, World of Warcraft, and the like are only played by boys, and that cooking or dress-up games are exclusively for girls. Or, some would even presume that many male players like games where girls are objectified, or treating them as a thing, usually for the purpose of sexual pleasure.

However, in a recent survey conducted by Rosalind Wiseman of TIME, the results seem to say otherwise. The research asked over 1,440 students regarding gender representation in video games, especially when it comes to women. It was revealed in the study that 47% of middle school and 61% of high school boys think that women are too often treated as sex objects. Theo, one of the students who was interviewed, and reportedly loves playing Mortal Kombat, voiced out his thoughts on the issue:

If women are objectified like this, it defeats the entire purpose of fighting. I would respect the [female] character more for having some dignity.

Furthermore, digging deeper into the study, 70% of girls have said that it does not matter whether the protagonist of a certain video game is male or female; 78% of boys reportedly followed the idea.

It was also discovered in the study that girls play games that are usually seen as male-centric. 26% reportedly play first-person shooting games like Call of Duty and Halo, while 36% play with role-playing games such as Skyrim and Grand Theft Auto. Lastly, 17% of the girls surveyed play sports games like FIFA and Madden.

In addition to this, 55% of boys who identify as gamers, said that there should be more female heroes, or heroines, in video games. When asked about "gamergate," a consumer revolt due to perceived bias in gaming journalism back in 2014 that has been accused of sexism and misogyny, very few of the respondents reputedly had background knowledge about it.

In today's fast-changing world where equality is becoming a very loud statement, it will be interesting to see how video games created in the future will evolve and how the thinking that gamers are mainly comprised of boys who like seeing images of sexy women flaunting their body on the screen will change.