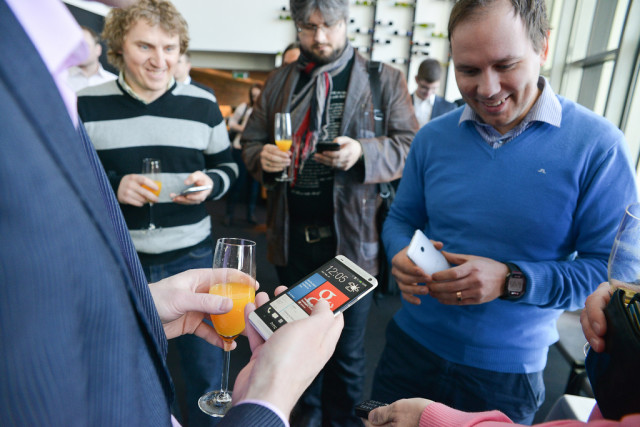 An HTC One launch event

The invite, as seen below, notes a 4pm GMT start. The flagship phone they are expected to announce will be a sequel to the HTC One, a phone that was lauded for its industrial design, as well as being one of the first devices to be available in a stock Android Google Play edition. According to recent leaks, it may include a vastly improved camera, a high end Snapdragon processor and a 5 inch screen, very much inline with direct competitors.

Despite recent financial troubles, HTC has said they are optimistic about this year, and want to focus on making the best smartphone possible with a mid-range lineup to compliment it. They are also tipped to be building Google's next Nexus tablet.

Take a look at the invite below: 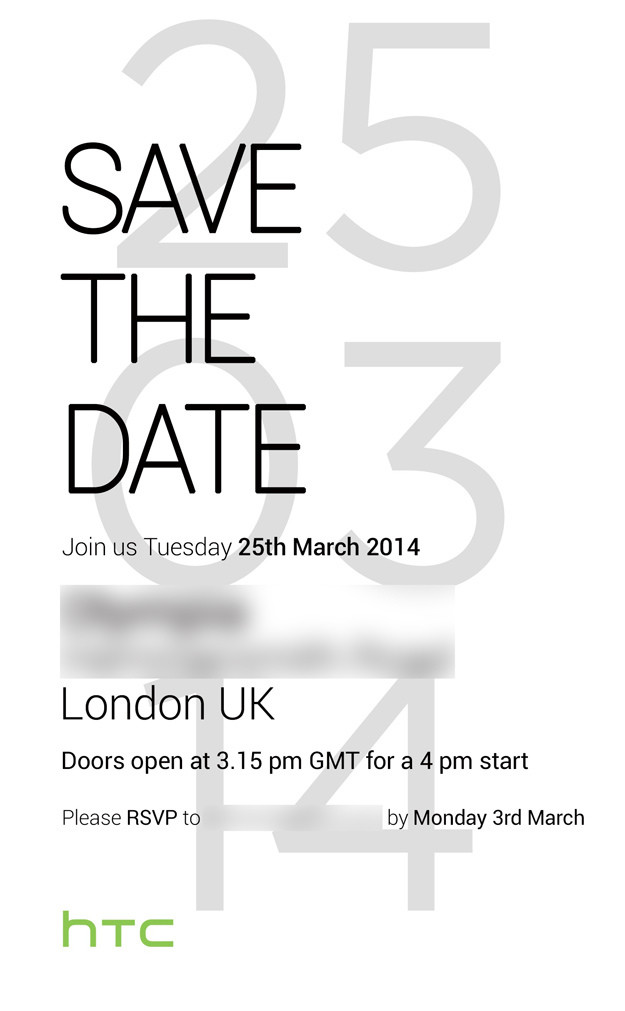