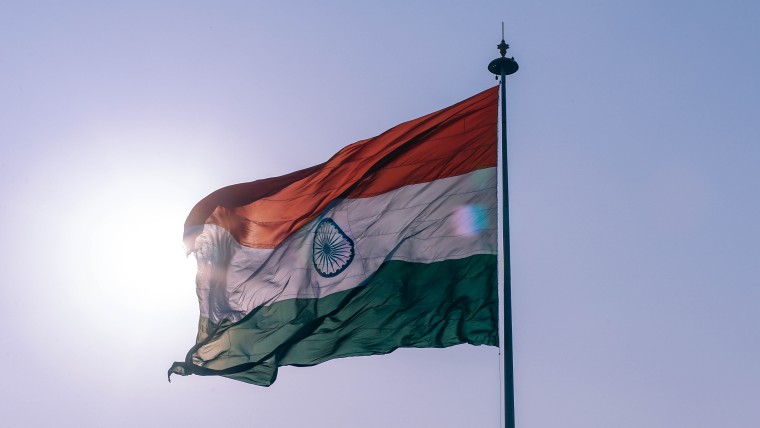 After China and India clashed on their border last month, the Indian government banned 59 Chinese apps, citing security concerns. It has now banned an additional 47 apps, according to a person with knowledge of the matter.

The country's Ministry of Electronics and IT issued the order for the new ban on late Friday. It aims to prohibit usage of those apps that clone restricted Chinese services, which include Cam Scanner Advance, and modified versions of Helo and ShareIt. These apps let users bypass the restrictions and access previously banned services like TikTok and Cam Scanner. The government is expected to release the full list of apps today.

Due to the emergence of anti-China sentiment in India, Chinese products and services have had their demands plummeting. Huawei has cut its Indian revenue target for 2020 by half and is laying off 60-70% of staff in the country. The Indian government is reviewing an additional 275 apps, including Ali Express, and PUBG, though a decision has not been reached yet, The Economic Times reported on Monday.

There have been some beneficiaries of the ban, which include Roposo, Sharechat, and Facebook's Reels, that have amassed scores of new users during this month.