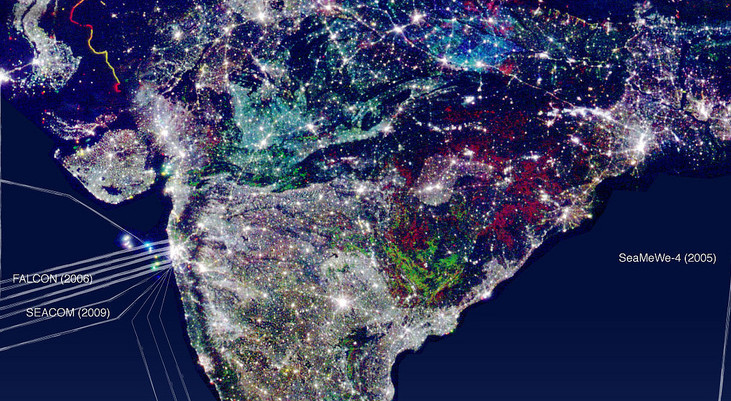 Legislation is being proposed in India that would place a ban on all map and satellite images that haven't been approved by the government prior to being used. The bill would also prohibit incorrect information being published, which includes disputed international borders.

Large firms such as Google, Apple and Uber would be affected by the legislation. Any updates to the map data would need to be approved, which can take up to 3 months. Information currently being used is also affected; you would need to apply to continue to use the data.

According to the government, it would not build any barriers to business if it were to be enshrined in law. The Ministry of Home Affairs said that the bill is being introduced in order to regulate the creation and distribution of all geospatial information, claiming that it is "likely to affect the security, sovereignty and integrity" of India. Government agencies are exempt from the proposed law.

People and groups opposed to the bill have said that the definition of the term 'geospatial' is open-ended, and could include printed maps, atlases and magazines depicting India.

In order to be approved to create, distribute or use any geospatial data, you will need to send an application to a government agency, as well as upload the data for inspection. Approved material must then be watermarked with the badge of the vetting agency.

Fines for being in breach of the legislation would be up to 1bn rupees / £10.4m.