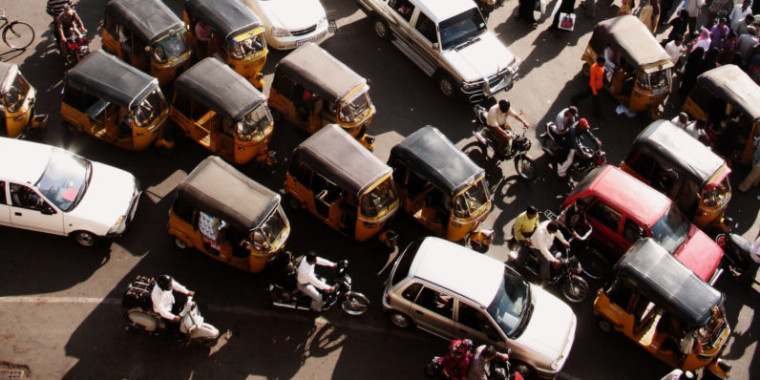 Although self-driving cars appear to be becoming more and more prolific on US roads, with companies such as Uber carrying out testing of autonomous vehicles, it seems that India won't be jumping on the driverless car bandwagon after the country's transport and highways minister ruled out allowing autonomous cars on India's roads in order to protect jobs.

The Hindustan Times reports that the transport and highways minister for India, Nitin Gadkari, stated that he "won't allow driverless cars in India" due to concerns over employment. Gadkari further clarified the reason for his stance, stating that India requires 22,000 commercial drivers and that the Indian Government's plans to open driver training institutes to provide 5,000 people with jobs as professional drivers over the next five years. Gadkari reportedly said the following this Tuesday:

Notable figures such as ex-Uber CEO Travis Kalanick and Google CEO Sundar Pichai have expressed little hope with regard to the introduction of driverless cars in India, with the potential for safe implementation being marred by difficulties such as poor signage. Despite this, engineering firm Tata Elxsi announced plans to begin testing self-driving cars in Bangalore back in January and is simulating the often chaotic conditions on Indian roads using a specially designed test track.

While the exact practical implications of Gadkari's statement are unknown, it looks as if India could be missing out on the testing of driverless cars that is also set to take place worldwide in countries such as South Korea, and as part of a project in France and Germany.