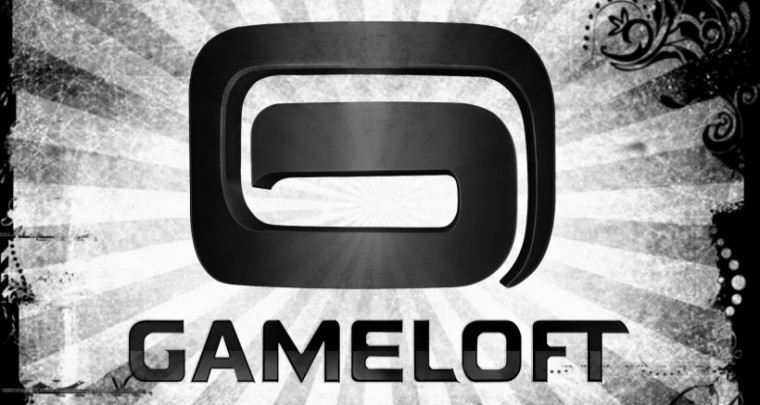 Gameloft's Indonesian employees received quite an unpleasant surprise when their office in Yogyakarta was raided by the police on Monday. The employees were going through their daily routines of game testing and development when they were visited by undercover Indonesian cops.

What was the reason behind raiding the offices of one of the most successful game development companies? Apparently, the local community living in the vicinity of the Gameloft office had reported it to officials as an "online gambling den". Accordingly, the police acted on these reports and searched the office thoroughly, only to find out that the building obviously wasn't a gambling den. After realizing this, they immediately left the office.

According to local news website, Tribun Jogja, police commissioner Aryuniwati has confirmed the attempted bust. Rumor is that a policeman even punched one of the building's security guards in the face when the police were denied a search without a warrant.

Gameloft employees have confirmed this unfortunate incident but we are yet to hear of an official apology. Gameloft employees were said to be visibly shocked and distressed by the incident and even more so when they were interrogated further about what prizes were given to the winners of gaming competitions.