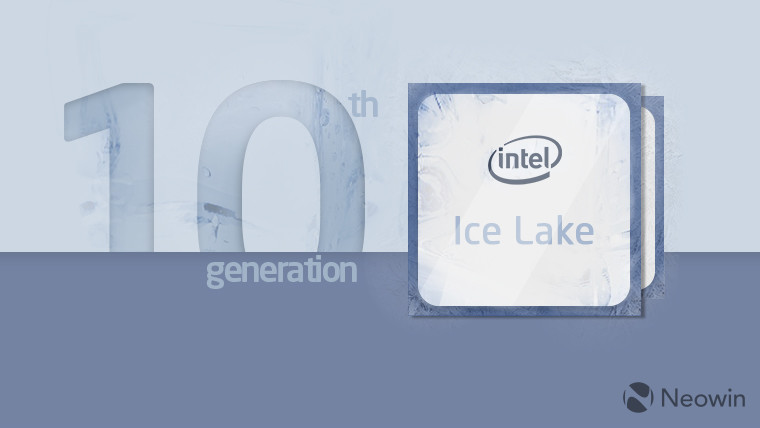 Ranging from a Core i3 to a Core i7, the new processors have up to four cores and up to eight threads, similar to the previous generation. They have up to 4.1GHz max turbo frequency in the CPU, and up to 1.1GHz graphics. They're built on the firm's 10nm Sunny Cove core architecture.

Speaking of the graphics, these all include Iris Plus, rather than Intel's UHD Graphics series. The Gen11 graphics promise double the performance of the predecessor, unlocking variable rate shading.

Intel didn't announce any actual processor SKUs for Ice Lake though, so it wouldn't confirm if it's still called U-series, or the TDP. We don't know if these are 28W chips like the last-gen Iris Plus U-series processors, 15W like other U-series chips, or something else. This family of chips is definitely the successor to Whiskey Lake though.

Moreover, Intel is finally integrating Thunderbolt 3 into the SoC, and these chips will include support for Wi-Fi 6. Intel's 10th-generation Core processors are in production now, and they'll be available in new PCs this holiday season.