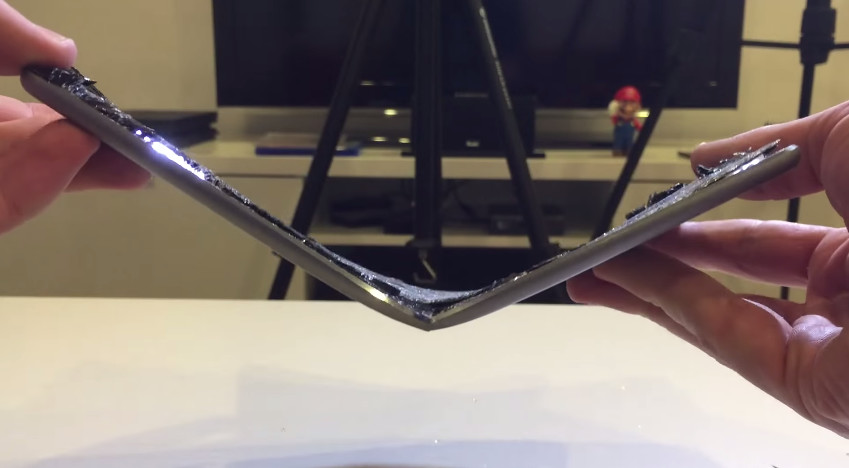 While the iPhone 6 Plus 'bendgate' issue seemed legitimate, the iPad Air 2 issue is definitely absurd. The iPhone 6 Plus bending issue had cause for genuine concern as it was occurring to a small number of people without the use of excessive force. Reportedly, the iPhone was being bent when being stored in front pant pockets. After the issue became public, many began to forcefully bend their iPhone 6 Plus' in an effort to show how brittle the new phone really was.