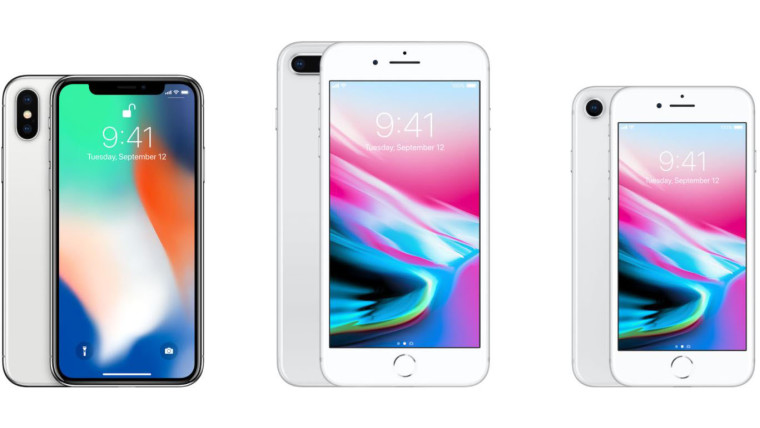 Apple's recently unveiled iPhone X is reportedly only able to remember one face at at time with its new Face ID security system.

Ever since the iPhone 5s, users have been able to use the Touch ID system, which memorizes fingerprints to unlock and secure their phones. This method has then followed in all of the iPhones since then and is continued in the iPhone 8 and 8s, except for the iPhone X, where the home button has vanished and with it the ability to use the ubiquitous and popular Touch ID.

With Touch ID users were able to save multiple fingerprints, for instance, you could save one of each of your thumbs in case your preferred hand was occupied, but it also meant that family members, spouses or even children would be able to access the phone via Touch ID if they needed it.

However, it appears that the advanced facial recognition identification system used by Face ID is currently only able to "memorize" one face at a time. This really isn't a cataclysmic revelation, as others who might want to access your new phone can still just type in the normal passcode if they know it.

Nonetheless, this information might be a factor for some, depending on how they might use their iPhone or with whom, and if they want to make sharing it as easy as possible then they might be better off with the iPhone 8 or 8s models instead.