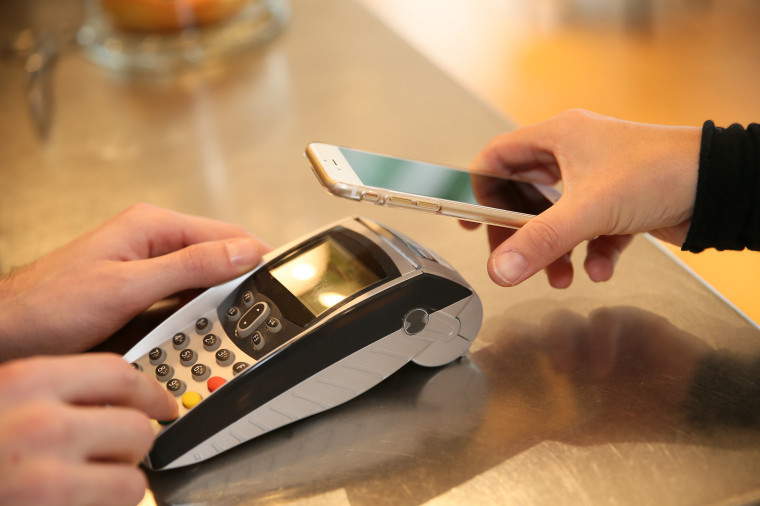 With Apple, Google and Samsung already having an established payment system onboard, Microsoft is the only major player in the mobile market without a payment system integrated into the OS. In an interview after Lenovo's launch event, Microsoft's Joe Belfiore promised users that while Apple and Google may have beaten Microsoft to the punch, payments will soon be coming to Windows 10.

When asked to comment on whether Microsoft will be bringing a payment system to Windows 10, he said, "We have a bunch of work we are doing there.” Despite the fact that Microsoft has had a rudimentary wallet feature since Windows Phone 8, Belfiore referred to the complexity of implementing such a system as the reason behind the long delay.The feature also requires licenses, which Microsoft is also in the process of obtaining.

Windows is going to have a wallet concept. We’re going to think about the range of payment scenarios.

While it has been labeled "coming soon", let's hope that it arrives in a timely manner as this feature will be important for Microsoft to remain relevant in the mobile arena.