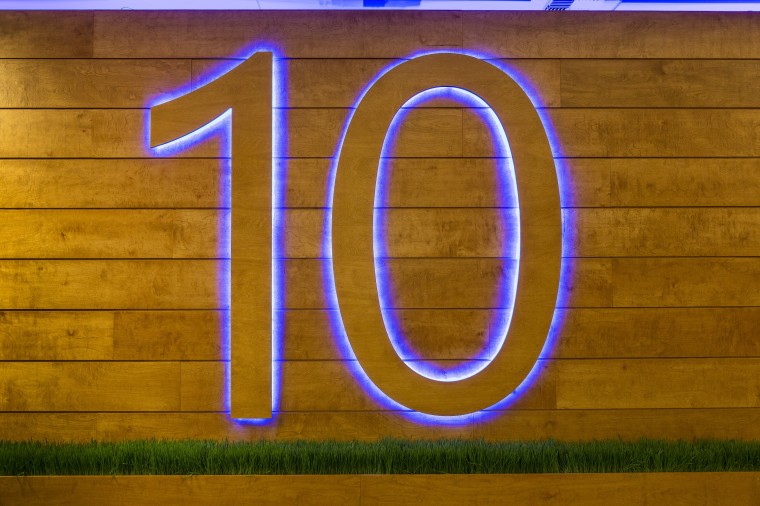 Although a new unofficial build of Windows 10 leaked a couple days ago, nothing official has spawned for those patiently waiting from the Windows Insider program. Interestingly, it looks like Gabriel Aul from Microsoft has chimed in stating that the leaked build 10036 will not be released to Windows Insiders.

Naturally, those who have not downloaded the leaked version will have to wait patiently for Microsoft to unleash a new test build. Unfortunately, Aul did not state when this build would be released. While Windows build 10036 was explored in Neowin's gallery, we also went in-depth in our detailed look at the app management improvements, visual updates with transparency, "Task View" receiving new options and the possibility to have updates delivered via P2P.

While Windows 10 build 10036 won't ever officially hit the Windows Insider program, it doesn't mean that we won't possibly see some or even all of these features in upcoming official releases