Earlier today, a new build of Windows 10 was leaked to the web. This build has a version number of 10036 but it does not have one of the most anticipated features, Spartan.

Even though this build does not contain Spartan, there are still a few gems that you can see in the gallery below.

For starters, the transparent Start menu is now present in this build. Also, the new Wi-Fi selection window works in this version of Windows 10 which makes it easier to connect to a wireless network. And yes, the new recycle bin icon that many have been lamenting over is in this build as well.

It has been nearly two months since Microsoft released a build for Insiders, so this iteration is the most recent version of Windows 10 available. With that being said, it is not as stable as a build that is released from Microsoft and you should not install it on your daily driver. Also, Microsoft is gearing up to release a new build very soon, so unless you want to live on the bleeding (and unstable) edge, wait for a proper release. 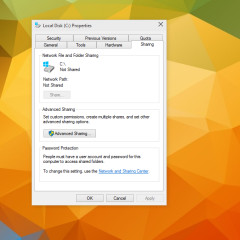 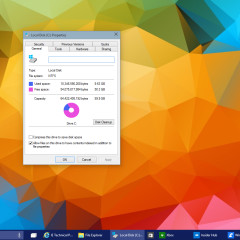 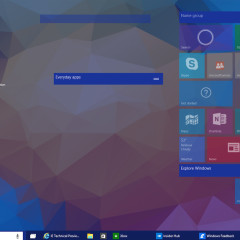 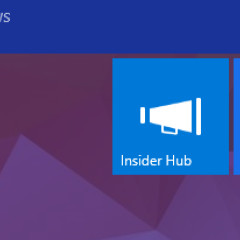 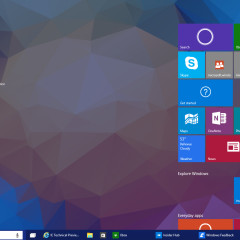 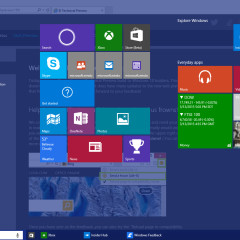 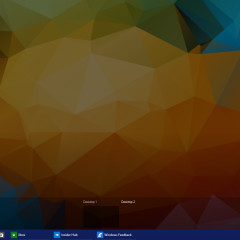 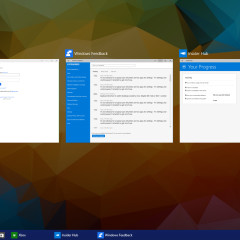 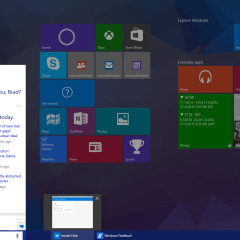 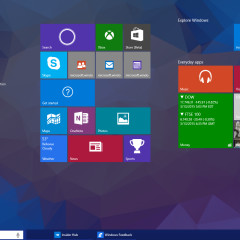 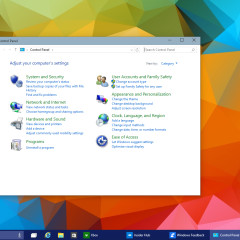 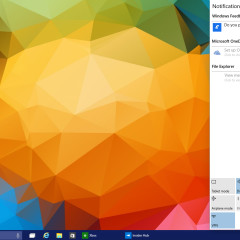 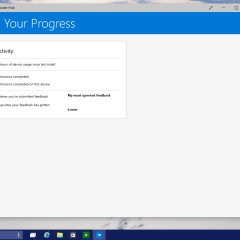 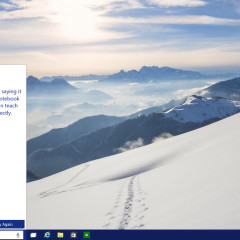 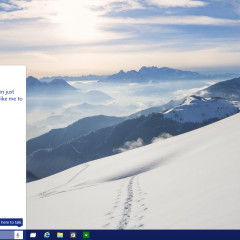 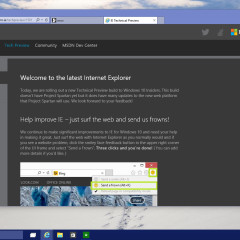 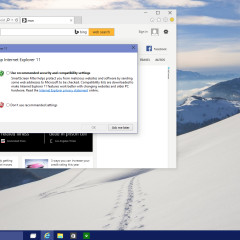 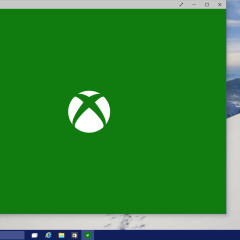 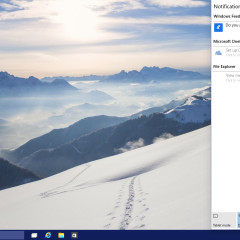 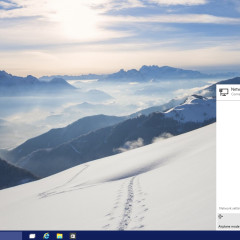 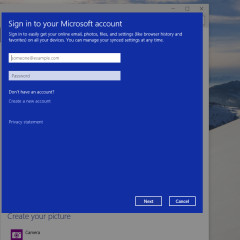 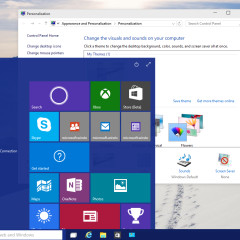 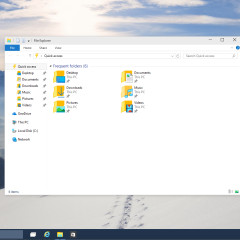 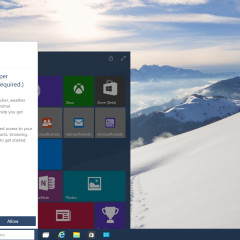 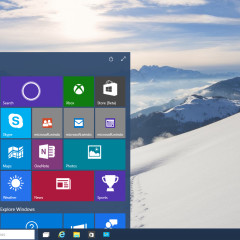