LG has partnered with NAVER, the largest search engine in South Korea to optimise the Whale web browser for use on LG Dual Screen which was first introduced on the LG V50 ThinQ 5G. The browser already supports omnitasking which allows for multi-tasking but paired with the dual screens the feature becomes even more powerful.

Whale’s omnitasking lets users split the screen with an adjustable divider which lets them browse two sites at once. When coupled with LG Dual Screen, users get even more room to browse different sites simultaneously. For its part, NAVER will be adding additional languages to its browser this year and hopes that the partnership can make it more popular around the world. 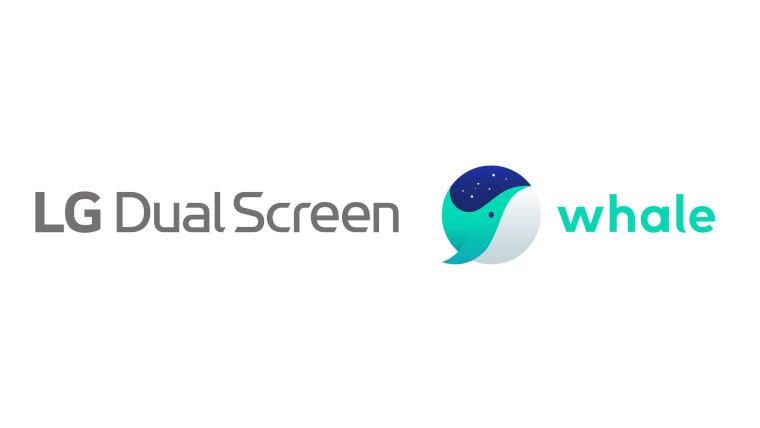 “A new form factor for mobile, LG Dual Screen is highly regarded by consumers for its exceptional usability. Our partnership with NAVER is just the beginning of a more expansive Dual Screen ecosystem and another sign of our commitment to providing users with an enriched, differentiated mobile experience.”

“A seamless omnitasking experience is something consumers everywhere want and value, which is why we are eyeing the global market for NAVER Whale. Strategic partners like LG will help us reach more global users with Whale, which will support more languages by the end of the year.”

LG will be showing off its latest tech at IFA 2019 in Berlin which runs from September 6-11. The phones that it has on show will also include the optimised NAVER Whale browser which will be pre-installed on devices it sells in the future.