After teasing various features of the V30 for almost a month, LG is finally unveiling its new flagship handset in all of its glory. The company says that people record 3.5 exabytes of video every year, or 50,000 years worth of footage, so it was time to focus on the video recording aspects of the camera.

Indeed, you might recall that that manual video recording was one of the key features of the V10. But now, there's a feature called Point Zoom, which allows the user to smoothly zoom in and out on a section of the frame, and Cine Video, which lets you apply filters to video, that are inspired by different genres of films.

And then there's Graphy, which provides color profiles for your pictures, based on the settings of previous images taken. There are hardware improvements as well, as the handset includes a glass lens - rather than plastic - with an f/1.6 aperture. LG says that it's improved the wide-angle lens so that there's less distortion on the sides.

Fitting in with the trend of larger screens, the V30's is six inches, although it has a smaller footprint than the V20, given that it has smaller bezels and an 18:9 aspect ratio, with a 2880x1440 resolution. It's LG's first OLED display on a phone since the company released the G Flex 2, and the FullVision screen looks fantastic.

Speaking of the screen, LG has removed the secondary display, a hallmark feature of the V-series, with the Floating Bar. Turned off by default, it sits on the side of the screen and can be opened with a tap. Make sure to check out our closer look on the Floating Bar for more on its functionality.

There are four different methods that the user can use for security, two of which existed in previous models: fingerprint authentication and knock to unlock. Added to these are facial and voice recognition, the latter of which will allow you to can set a phrase that the device will recognize to wake it up.

The V30 is IP68 water-resistant, meaning that it can withstand immersion in up to 1.5 meters of water for up to 30 minutes. It's also MIL-STD-810 tested, to the device should be sturdy against the elements.

Finally, the new flagship is powered by Qualcomm's Snapdragon 835 chipset, and the V30 is the first phone from LG to use the chip. You might recall that the company missed out on the SoC in the spring round of devices, using the Snapdragon 821. It also packs 4GB RAM, and either 64GB or 128GB of internal storage.

The LG V30 will be available in Aurora Black, Cloud Silver, Moroccan Blue and Lavender Violet and is coming to South Korea on September 21, followed by other markets.

Make sure to check out our hands on articles about the V30: 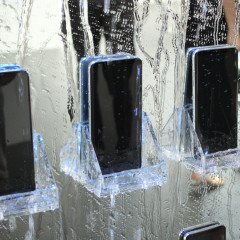 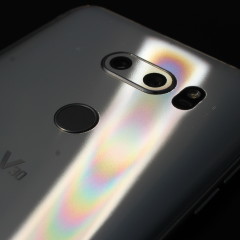 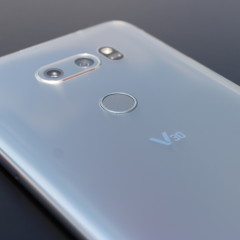 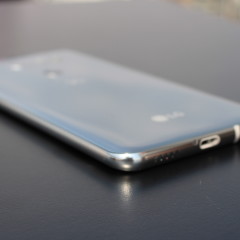 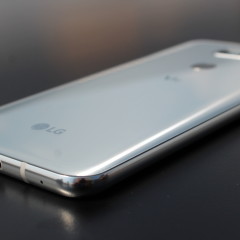 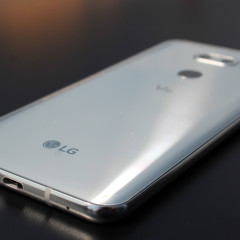 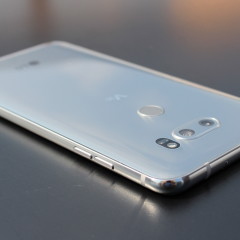 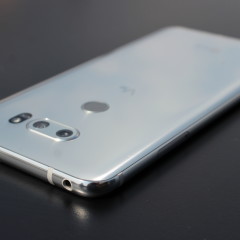 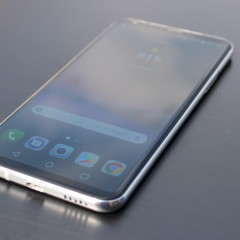 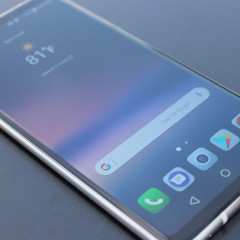 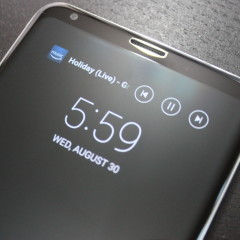 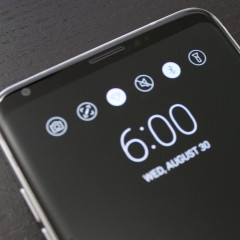