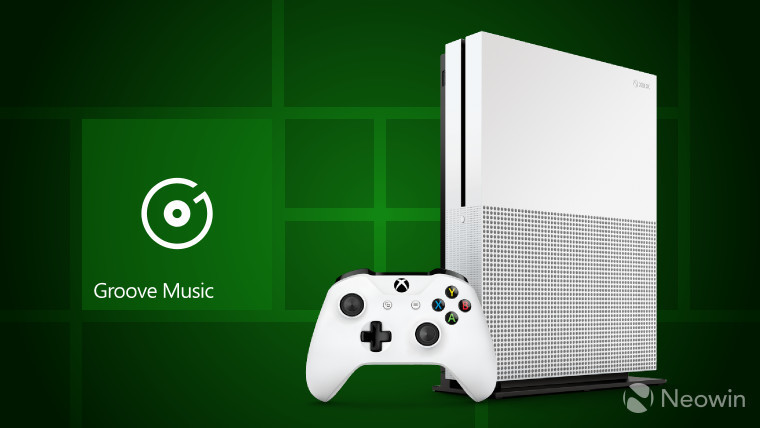 Back in August, Microsoft brought a much-requested feature to its Groove music app on the Xbox One, adding support for background music playback. Now, another exciting feature has arrived - but it's actually one that was removed from the app not too long ago.

When Microsoft launched the current Groove app on the Xbox One, built on its Universal Windows Platform, it lost a key feature in the form of music videos. But as Windows Central reports, and as a Reddit user spotted a couple of days ago, Microsoft is now bringing that feature back.

Unfortunately, the implementation is less than perfect. Only a limited number of songs currently include music video support, and the app doesn't clearly indicate which songs or albums have videos available. In fact, there's no way to know if you can play a video for a song until you actually start listening to it, when a button will appear in the Now Playing view.

One other thing to be aware of: the background audio feature will be disabled when you're playing a music video.

By the way, Microsoft is currently offering four free months of service to those curious about its Groove Music Pass subscription. After you sign up for a free 30-day trial, Microsoft will give you an additional three months of unlimited music free.