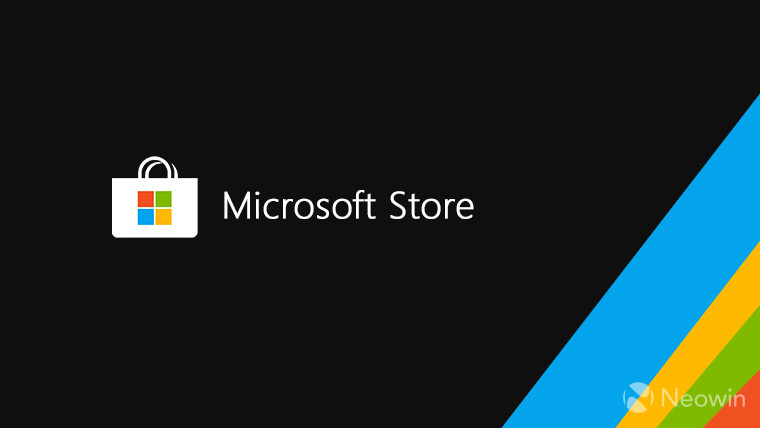 If you're a UWP app developer, you might have to change the way that your app works soon. Microsoft has announced that it's shutting down its Ad Monetization platform on June 1, so free apps that rely on ads will have to find a new ad network. All earnings between now and May 31 will be paid out as they normally would.

Obviously, most of the apps that you use will continue to function as they always have. Major apps like Netflix, Hulu, Spotify, iTunes, Slack, and so on don't rely on ads to stay afloat. Many apps have a subscription offering or in-app purchases for a freemium model.

Still, it's a major blow for those on the "UWP isn't dead" side of the argument. Over the last couple of years, Microsoft has been focusing on its Universal Windows Platform less and less, with a renewed emphasis on Win32. The truth is that while UWP had a grand emphasis on one app for all device form factors, it simply hasn't taken off.

You'll have until June 8 to download any of your data from the Ad Monetization platform. After that, all pages will be taken down.