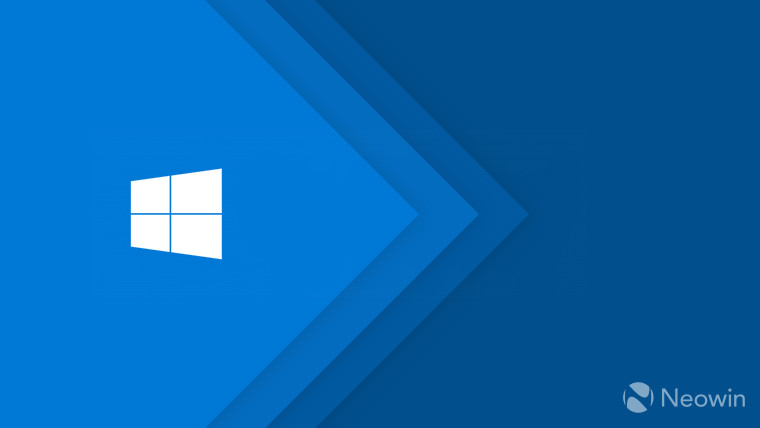 Microsoft has announced the public preview of Desktop Analytics, a new tool for businesses to monitor their organization's devices and gain insight into when they're ready to get a new Windows 10 update.

Windows 10 has been getting major feature updates on a regular basis for a few years now, and Microsoft says it's learned from that process, and it's been using artificial intelligence to roll out updates more reliably to the general public since the April 2018 Update. The Windows 10 May 2019 Update is being rolled out using a machine learning algorithm, for example. Desktop Analytics aims to bring the same kind of intelligence to businesses to make the update process less tedious.

Desktop Analytics is a cloud-connected service and it integrates with System Center Configuration Manager, with support for Microsoft Intune coming soon. Combined with SCCM, the tool will create a catalog of your business's apps and use your data, as well as that of users all over the world, to determine if there are any compatibility issues with the latest updates. Jason Mars, End User Senior Lead at Mars, said:

“With Desktop Analytics, we’re able to automate our pilot plans to ensure all application and hardware scenarios can be tested and validated prior to upgrading to the latest release of Windows 10.”

Desktop Analytics is an expansion of Windows Analytics, and it was first announced back in September, when Microsoft talked about its plans to helps customers transition to a modern desktop. As mentioned above, the tool is available in public preview starting today.