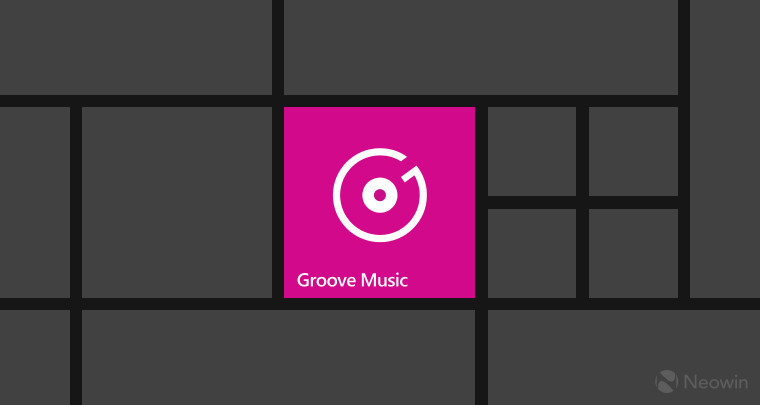 Microsoft has rolled out an update for its Groove music service on Windows 10, introducing an interesting feature that could prove rather popular among its users.

Groove version 3.6.2244.0 will be rolling out today for those using PCs, phones and HoloLens headsets on the Windows Insider Program Fast ring, and will include a new feature called 'Your Groove'.

Microsoft describes this as "the place for music that is centered around you, what you like and your listening habits". Ellen Kilbourne, a software engineer on the Groove team, explained:

This is where you can not only quickly get back to things you've played recently, but also find recommendations for what to play next. Playlists for you are automatically generated playlists curated to your taste, based on a variety of factors such as your use of Groove (e.g. top plays, recent adds), musical metadata (e.g. mood, genre, era), information about the world of music around you (e.g. recent releases, who is on tour, critical reception), and common music-related activities (e.g. focusing at work, getting a party started).

Playlists are regularly refreshed - "every few days" - so if you find one that you like, you can save it to ensure that you can listen to it again later.

There's an extra benefit for those who have a Groove Music Pass subscription too, as Your Groove will "mix in some recommendations of new songs you may like based on what you already have in your collection". Kilbourne says that "the more music you add to your collection, the higher quality and variety of Playlists for you we will be able to generate".

For those who don't subscribe, the app will curate playlists from your existing music collection on OneDrive. Microsoft recommends that you have at least 500 songs in your collection to get the most of the new feature.

More tweaks and improvements to Your Groove are already being planned for the next update, "including making the playlist tiles brighter and more fun, and adding tooltips when you hover over the play and 'save a copy' buttons".

Along with Your Groove, Microsoft has also included a range of bug fixes in the latest update: