Microsoft's Lumia 530 is the most affordable Windows Phone in its range, and the low-cost device has been steadily rolling out to new markets around the world, including Vietnam, India and the United Kingdom, among others. In the United Arab Emirates, Microsoft recently ran a special buy-one-get-one-free promotion, allowing users to get two Lumia 530s for just $110. 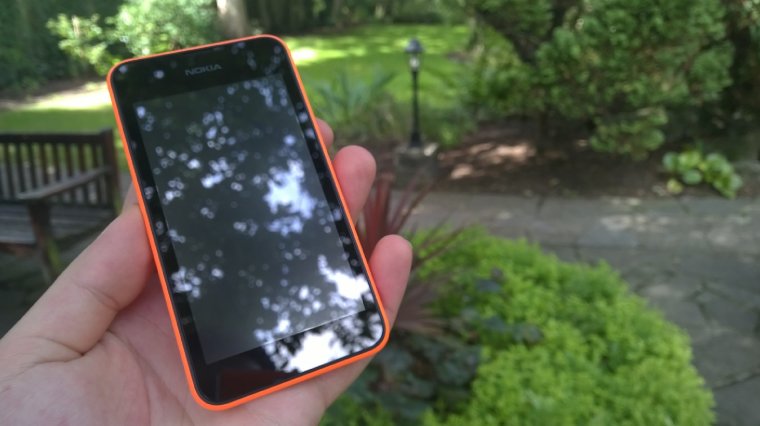 In July, T-Mobile US confirmed that the device would be joining its line-up, but stopped short of revealing details of pricing or availability. But WPCentral has heard word from its sources that the Lumia 530 will go on sale sometime in the middle of this month, and that it will be priced at just $69 off-contract.

That would make it one of the most affordable Windows Phones ever - indeed, the only other Windows Phone 8.1 handset to be priced so low is the Alpha Style from Cherry Mobile in the Philippines, one of the many new brands that have joined the platform this year. WPCentral does sound a note of caution that this price has not yet been confirmed by T-Mobile, but it is fairly confident that its information is correct.

The 530 will slot in below the Lumia 635 in T-Mobile's line-up, and will replace the 521 - the carrier's variant of the Lumia 520, the most successful Windows Phone ever, with over twelve million units sold.