Microsoft is no stranger when it comes to offering Windows Store apps, game, music, movies and TV shows at massive discounts, with the company celebrating "10 Days of 10 Cent Deals" and "12 Days of Deals" in the past. Now, Microsoft has launched its "Ready, Set, Summer" promotion, with discounts ranging from 30% off to up to 75% off on various top-rated apps, games and more. 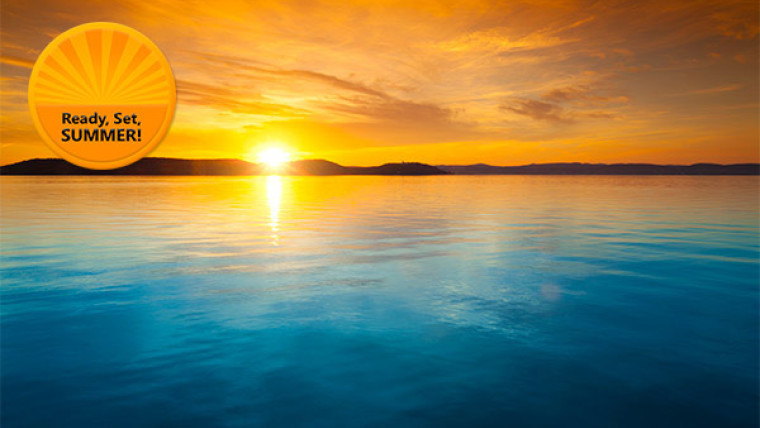 The deals included in the promotion are as follows:

It is important to note that the aforementioned deals included in the Ready, Set, Summer promotion run from May 27 to June 6. Moreover, this promotion is only available on Windows 10 devices in the US, UK, France, Denmark, Italy, Canada, and Mexico.