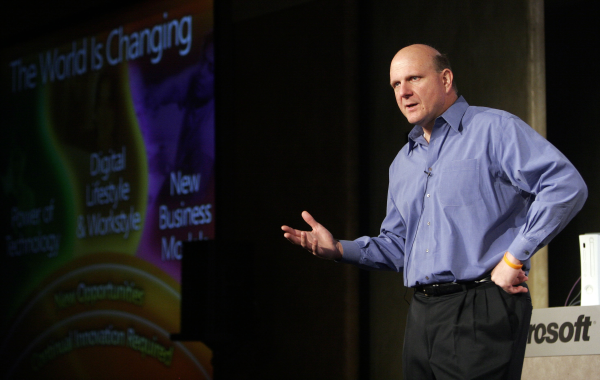 Following a letter from a congressman, Microsoft has stated it will change its personal data usage policy to clarify that users' personal information won't be used in targeted advertising.

Rep. Edward J. Markey of Massachusetts wrote a letter to Microsoft CEO Steve Ballmer taking issue with the company's new policy, which it had updated on Friday, according to The New York Times. That policy gives Microsoft the right to use information collected from its online services, such as the recently launched Outlook.com, for a wide variety of uses.

Markey's letter specifically took issue with the fact that the privacy agreement gives Microsoft the ability to compile a user's information from its services, which gives the company a way to "[stitch] together detailed, in-depth consumer profiles." In response, Microsoft has stated it will alter the agreement terms so that customers know their information isn't being used for target advertising.

"One thing we don’t do is use the content of our customers' private communications and documents to target advertising," a Microsoft statement issued to the NYT said. "We could have been clearer about this when we rolled out our updated Services Agreement. We appreciate the feedback we've received, and as a result, we will update the agreement as soon as possible to make that point absolutely clear."