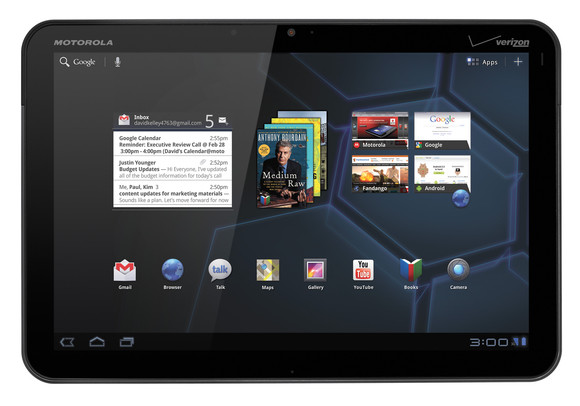 Tablet sales have been dominated for the past few years by Apple’s iPad, with a number of other tablets flopping in the growing market. The casualty list includes the BlackBerry PlayBook and the Motorola Xoom, which Brad Sams reviewed way back in 2011.

While you might have forgotten the Xoom, Xoom Corporation didn’t. As it turns out, they took umbrage at the Motorola tablet’s name, resulting in a trademark infringement case.

Surprisingly, Motorola Mobility lost despite being a bigger company. The settlement enters both companies into a confidential agreement that the Xoom name will be phased out. You're not likely to see another Motorola tablet wearing the name.

With the agreement to settle being confidential, we’re unlikely to ever find out what else was agreed upon. So, for now, the only casualty we can confirm is Xoom. Could there have been financial repercussions? Probably, but the figures aren’t likely to get out.

For Xoom Corporation, the settlement means they get more-or-less exclusive rights to the name. Nobody else is likely to ever pick up the name. As for Motorola, we’ll have to see what naming system their future tablets bring.