Mozilla has disabled support for the TLS 1.0 and TLS 1.1 encryption protocols in the latest Firefox Nightly builds. The move comes almost a year after Apple, Google, Microsoft, and Mozilla all announced that they’d deprecate TLS 1.0 and TLS 1.1 in March 2020. The firms decided on the measure after the Payment Card Industry (PCI) Council suggested that firms migrate away from these protocols before June 30, 2018. 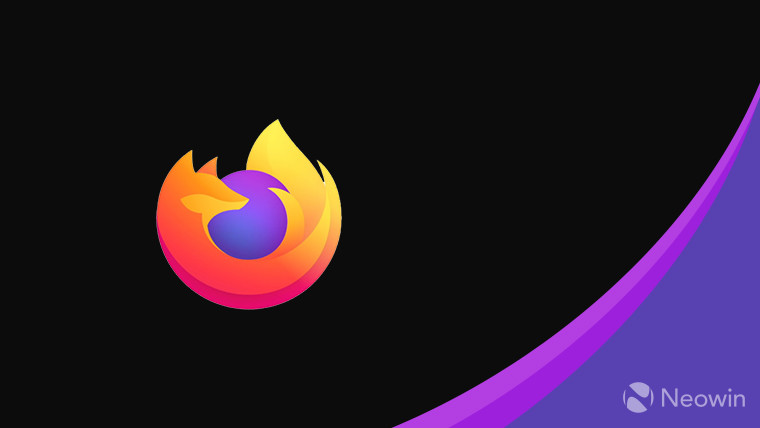 With browsers deprecating their support for TLS 1.0 and TLS 1.1, it’ll mean that you can no longer connect to websites using these protocols. According to the latest statistics by SSL Labs, 95.8% of websites support TLS 1.2, while 17.7% support TLS 1.3. This month, the number of sites supporting TLS 1.3 grew by 2.2% while those supporting TLS 1.2 grew by 0.2%. Both TLS 1.0 and TLS 1.1 are being used on less and less sites, in September they were down 0.6% and 0.4% respectively. By now, most popular websites support the latest versions of TLS so it’s unlikely you’ll run into any issues once the older ones are deprecated.

If you’d like to download Firefox Nightly to test if your favourite websites still work, you can find it here. If you do run into any problems, consider contacting website admins to rectify the problem.