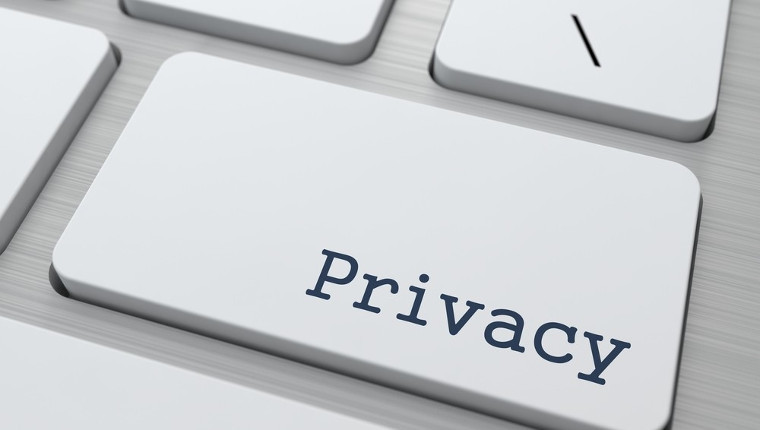 A new paper has been published by Mozilla Fellow Rishab Nithyanand which finds out just how widespread the mobile tracking ecosystem really is. With the aid of an Android app, the researchers were able to uncover mobile trackers that they, nor creators of popular tracking blacklists, knew anything about.

In order to collect tracking data, the researchers created an app called Lumen Privacy Monitor which had been built over a two-year period. Users can download the application in order to see which trackers are collecting their information and block connections if they want to. The researchers collected anonymous data in order to help them with the study. The data was collected from 11,000 anonymous users from countries all over the world and covered many types of software including free apps, paid apps, and pre-installed apps.

In a blog post discussing the research, Mozilla said:

“In all, the team identified 2,121 trackers – 233 of which were previously unknown to popular advertising and tracking blacklists. These trackers collected personal data like Android Ids, phone numbers, device fingerprints, and MAC addresses.”

Here are some other key findings:

Going forward, the researchers will maintain the app to allow users to thwart trackers if they wish to, Nithyanand said that Mozilla is not interested in blocking or modifying the tracker flow by default, but that it wants to empower mobile users to “prevent abusive practices.”