According to HP's warranty support webpages, HP will be releasing a batch of new laptops under its EliteBook moniker. 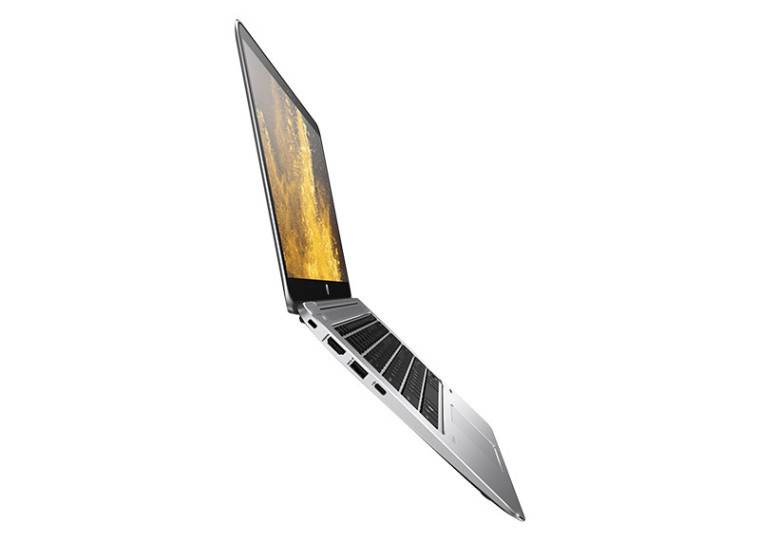 You'd be excused if you felt unexcited by this news, but powering these machines will be AMD's Ryzen mobile chips. And even more exciting is that the higher end variants of this laptop will be among the precious few running the top-of-the-line (among laptop CPUs, at least) Ryzen 7-2700U processor.

Beyond the screen sizes. the biggest differentiator among the notebook models (with current information) would be their default internal storage options - unlike Dell's recently announced AMD notebooks, none of which have any SSD configurable variants, all of HP's new AMD notebooks will ship with SSDs by default. The difference is in the available capacities:

The 735 series will allow you to choose between 120GB, 256GB and 512 GB options, the 745 series offer nearly the same variants, with the base capacity being 128GB instead, while the 755 series give you the choice between only 256GB and 512GB capacities.

Given we know nothing else about the machines beyond these numbers, there's not much we can do beyond speculate, but those are some good-looking numbers indeed. Plus, they don't seem to be gimped in any way unlike the Dell laptops we mentioned earlier, so fingers crossed for a set of solid Ryzen portables.