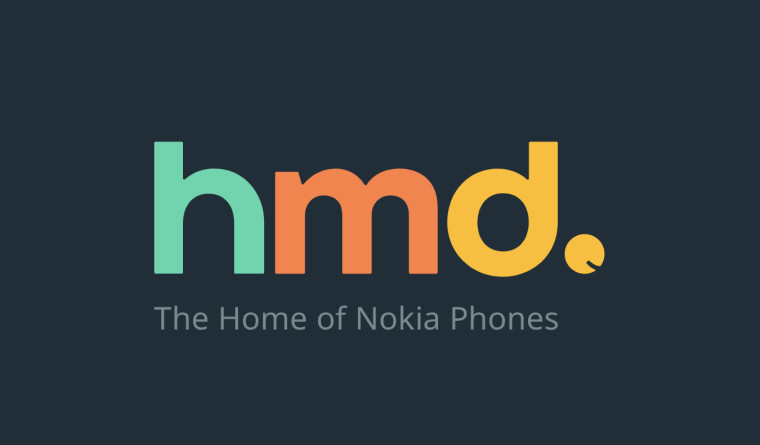 HMD Global shared its Android 10 rollout timeline back in August 2019. The firm reiterated its commitment to release major OS updates in a timely manner. The first device to receive the update was the Nokia 8.1, followed by the Nokia 9 PureView and 7.1, as was promised. However, the company has had to tweak the update roadmap owing to challenges brought by the recent coronavirus outbreak.

While we have taken all the steps to fight COVID-19, we still aim to be the fastest brand to update its portfolio to Android 10. Although our schedule changed a bit, we’re proud to announce a number of phones will be upgraded soon and excited to share our new roadmap: pic.twitter.com/nKEYSkI8Ow

The Nokia 6.1, 6.1 Plus, and 7 Plus received the OS update on schedule early this year. While the delays do seem to have pushed the updates for devices slated to receive them by a month or more, Juho Sarvikas, Chief Product Officer at HMD Global states that the firm still aims to be the fastest one to roll out Android 10 to its entire portfolio.

HMD Global also extended security updates by one year to some of its smartphone models, which was a welcome addition. The company adds that the timelines might vary for carrier-locked devices due to operator approvals. As for new devices, the Finnish firm is expected to announce the Nokia 5.2 at its event in London on March 19.