As we inch closer to the official unveil of Samsung’s next-gen flagship smartphones, the Galaxy S20 line, more details about the device and the software features keep emerging through the way of leaks and APK teardowns. As recent as earlier today, the presence of Samsung’s answer to Apple’s AirDrop, a feature dubbed Quick Share was spotted. Now, more leaks bring to us the official renders and possible prices that the range would be offered in at least in the European market.

The leaked renders provide a clear view of the three devices that will supposedly launch next month and the colors that they might be offered in. The top-of-the-line Galaxy S20 Ultra 5G is said to come in two colors – Cosmic Grey and Cosmic Black. The variant with128GB storage is expected to cost €1,349, with the 512GB version expected to set customers back by a whopping €1,549.

The mid-trim S20+ 5G is expected to be offered in three colors – Cosmic Black, Cosmic Grey, and Cloud Blue. Interestingly, reports suggest that the S20 and the S20+ will be offered with just one internal storage option – the 128GB variant. While the option to expand storage via a memory card will be present, it seems odd to think that the device would not be offered with higher storage capacities. The S10+ 5G is expected to cost €1,099.

Finally, the entry-tier S20 is expected to be offered in three colors – Cosmic Grey, Cloud Blue, and Cloud Pink. As per the source, renders for the pink version weren’t available. The 4G equipped version of the device is said to cost €899, while the 5G variant will supposedly set customers back by €999 – both prices for the SKU with 128GB of internal storage.

It must be noted that the prices specified here are unofficial and may be subject to change until they are made official. Converting these digits to local currency to compare them too is not recommended, as they may vary depending on the taxes and other overheads.

Keen-eyed readers might notice that the devices sport reduced display curvatures, as the phones will use a 2.5D curved glass. This means that the curvatures on the sides of the phone will not be as drastic as that on the S10 or Note10 models. For those curious or those that are unable to keep up with the barrage of leaks and reports, you can head to our rumor roundup to where we have summed up all that is known about the device. 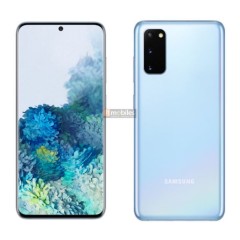 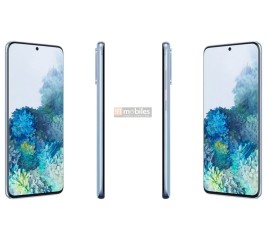 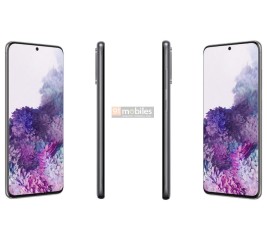 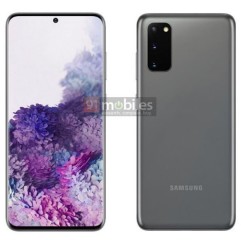 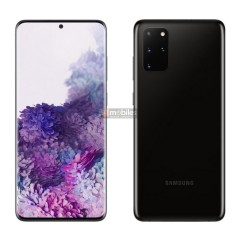 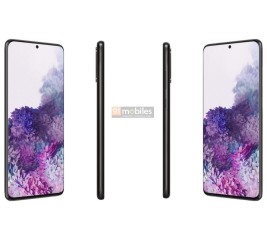 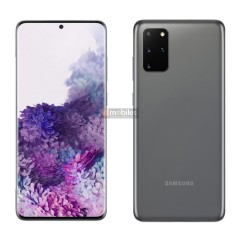 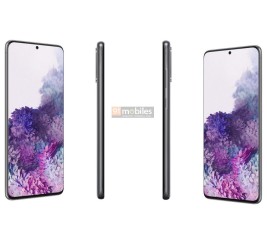 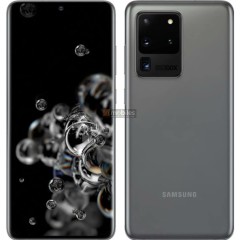 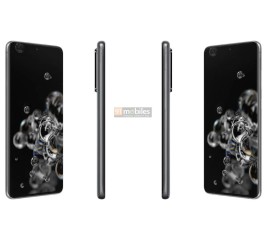 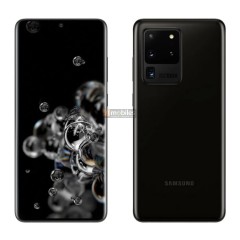 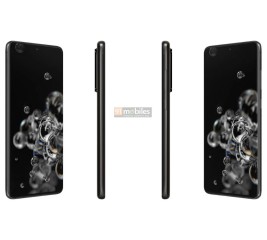