Yesterday, Microsoft unveiled a new addition to its range of devices - not a(nother) low-end Lumia smartphone, and not a replacement for its Surface Pro 3 either. Instead, the company announced the Surface 3, a successor - of sorts - to the Windows RT-based Surface 2. 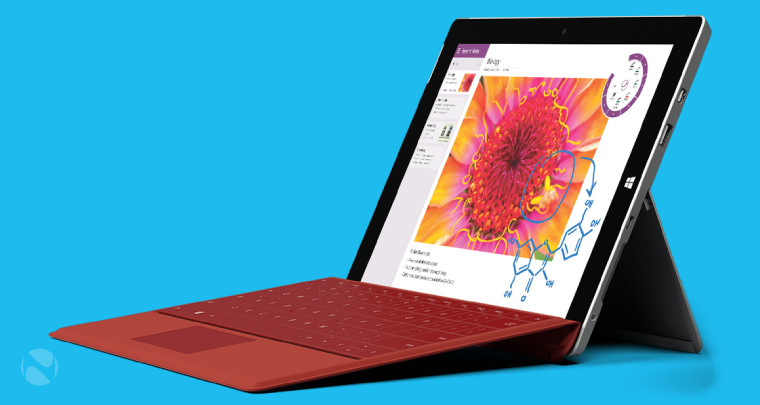 The Surface 3 actually runs Windows 8.1 - and will be upgradeable to Windows 10 - and will therefore be infinitely more useful than its predecessor, which was limited to only being able to run apps downloaded from the Windows Store.

Unsurprisingly, the Surface 3 isn't quite as well-featured as its premium sibling, the Surface Pro 3. Aside from its Intel Atom x7 processor and much less RAM in lower configurations, the new device only has a three-stage kickstand, and doesn't include the Surface Pen that comes with the Pro 3. But the Surface 3 does get an updated Type Cover keyboard, along with a microUSB charger for added convenience. 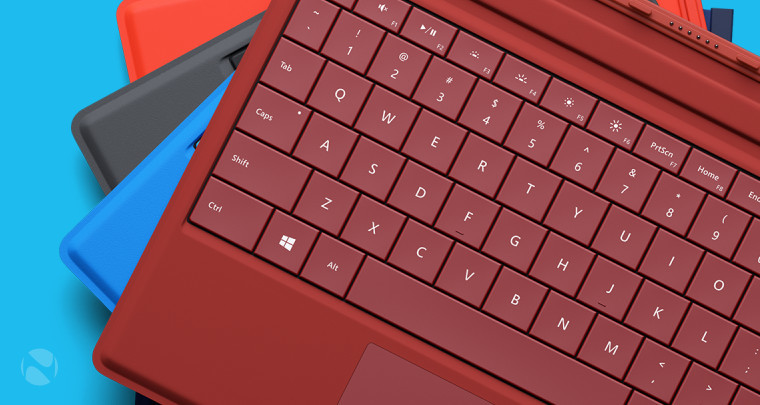 As with its earlier Surface tablets, pricing of the new model has proven to be divisive. In the US, the cheapest model costs $499, but if you want a Type Cover and Surface Pen, the price will increase by over a third, to just under $679.

So there are clearly pros and cons to the Surface 3 - and that's why we'd like to know if you're planning to buy Microsoft's new tablet.

Perhaps you were considering a Surface Pro 3, but the more affordable device has won you over? Or are you waiting until you can try out the new tablet before you make up your mind? Or does the Surface 3 just not have the magic and sparkle that you're looking for?

Be sure to share your thoughts with us in the comments below - but don't forget to vote in our poll first!