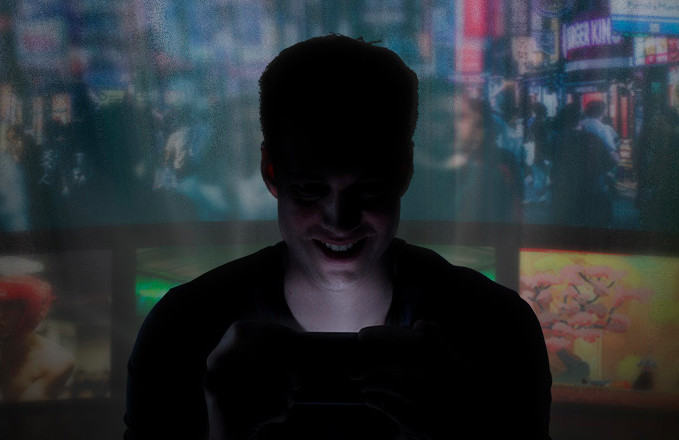 Razer is more known for its computing products that cater to gamers. But over the past few years, the firm has tried expanding into other segments, albiet without much runaway success. Now, the firm is teasing an event for November 1, which could show off its first-ever smartphone.

The company has been teasing its smartphone for quite some time, and if it does announce its offering next month, it will be certainly entering a very crowded market this year that has intriguing entries from both veterans and newcomers. While the page doesn't really show much, it does have an image of a what looks like a person smiling while looking down into illuminated palms. By looking closely, we can see the silhouette of a small device.

While it will most likely remain a mystery until its launch date, CEO Min-Liang Tan recently confirmed that Razer would be launching a mobile device by the end of 2017. It might seem a bit out of its league entering the smartphone market, but it did acquire Nextbit earlier in the year and could be leveraging some of its knowledge for this new venture.