It has been a little over a year since RED announced its first smartphone, the Hydrogen One. While it doesn't have a set release date, the phone has now appeared on the Federal Communications Commission (FCC) website, which could indicate that the smartphone is almost ready to get into the hands of the people that pre-ordered it.

When originally launched, RED had a target ship date for the first quarter of 2018. That time has long passed, with the company addressing the delay through its forums, setting a new release window for summer 2018. There hasn't been a word from RED if the phone is indeed arriving during its advertised window but if the approval from the FCC is any indication, the release could be imminent.

The filing reveals the handset in full, showing off its exterior like the front, rear and sides. The pictures on the FCC website also show off the phone's battery, which looks to be a 4,510mAh unit. As far as bands go, the smartphone will offer support for a majority of United States LTE bands with exception to T-Mobile's Band 71. Furthermore, the device will offer dual SIM card support.

Pre-orders for the Hydrogen One are currently closed, but those that were able to snag one paid a minimum of $1,195 for the aluminum version or $1,595 for the titanium variant. RED has not disclosed how much the phone will cost when it becomes widely available, but AT&T and Verizon have pledged support for it. Although the price of phones has exceeded $1,000 in the past, RED is a newcomer to the smartphone realm, and as such, you wouldn't be wrong to be skeptical of the price.

As far as specifications go, the device will offer a unique 5.7-inch "holographic display" and will also support accessories that will attach to the phone, giving it enhanced capabilities. As a RED product, you can also bank that the camera will be a huge focus, aiming to produce some of the best results seen on a smartphone to date. Only time will tell if the company is able to succeed in this space or if this is just a one-off. 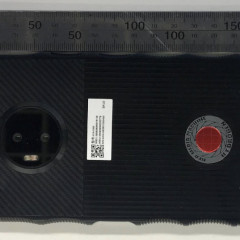 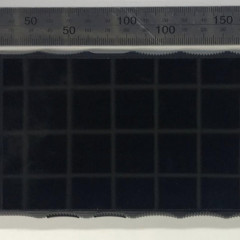 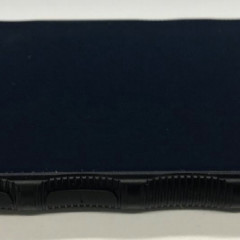 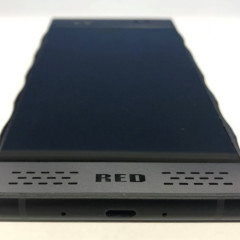 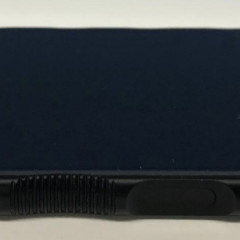 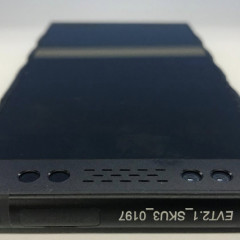 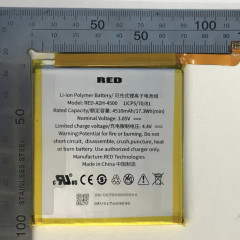 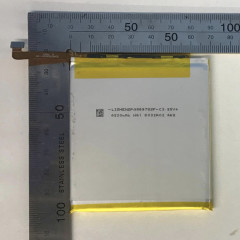 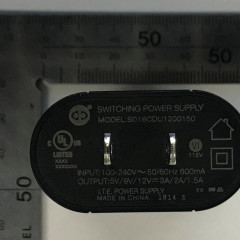 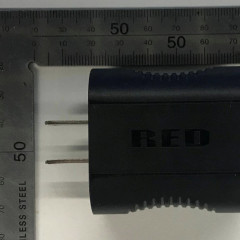 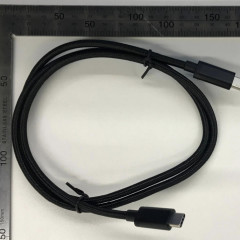