After a number of rumors and leaks regarding Samsung's next high-end flip-phone, the Korean tech giant has finally unveiled the SM-W2017 flip smartphone in China. 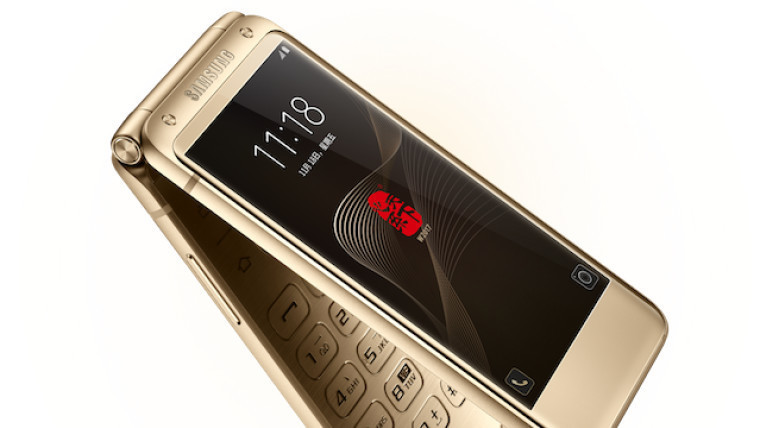 This newest flip-phone is a follow-up to the previous year's SM-W2016. The SM-W2017 smartphone has a 4.2-inch FHD Super AMOLED display, which goes for both its main and external display. Under the hood, it runs on a Qualcomm Snapdragon 820 processor, and 4 GB of RAM. It has 64 GB of storage, and can be expanded via microSD card support.

As for its cameras, the SM-W2017 has a 12-megapixel rear camera with a f/1.9 aperture which has the ability to shoot video in 4K quality, and a 5-megapixel front shooter for those selfie moments. Moreover, the device has support for 4G LTE, and has dual-SIM capability. Its battery power is at 2300 mAh.

Additional features for the SM-W2017 include a fingerprint sensor, Always-On Display, fast wireless charging, and support for Samsung Pay.

It is not yet known when the device will be released in China, or if it will be sold outside its initial market. Its price is not yet known, but SamMobile reports the phone could cost over 20,000 yuan or almost $3,000. Given that one of its predecessors, the SCH-W2014 was priced at $1600, the SM-W2017 will most likely have a similarly high price tag. 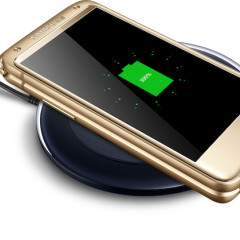 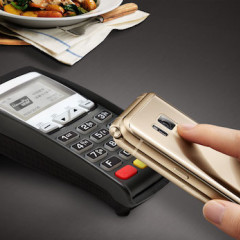 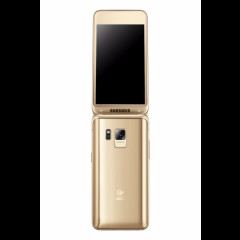 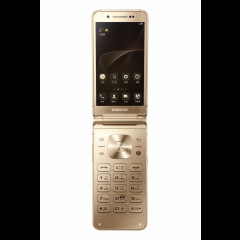 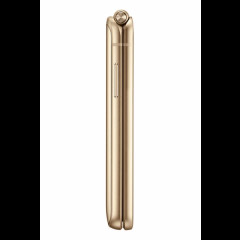 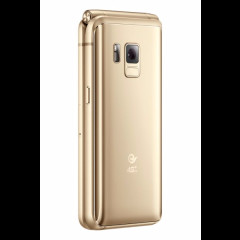 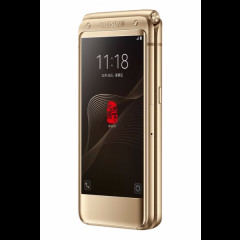 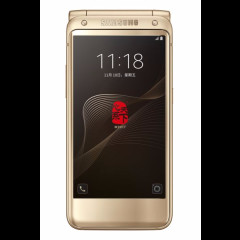 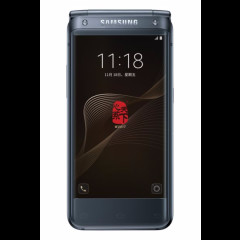 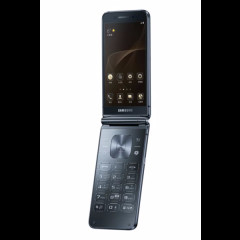 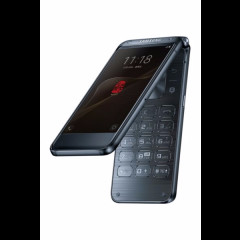 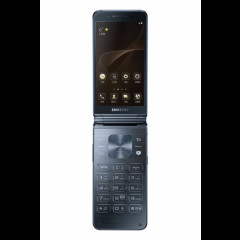 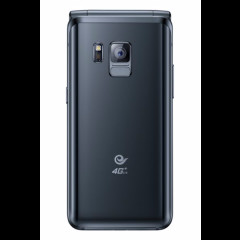 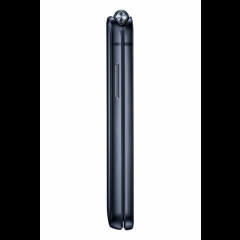 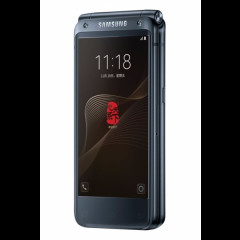