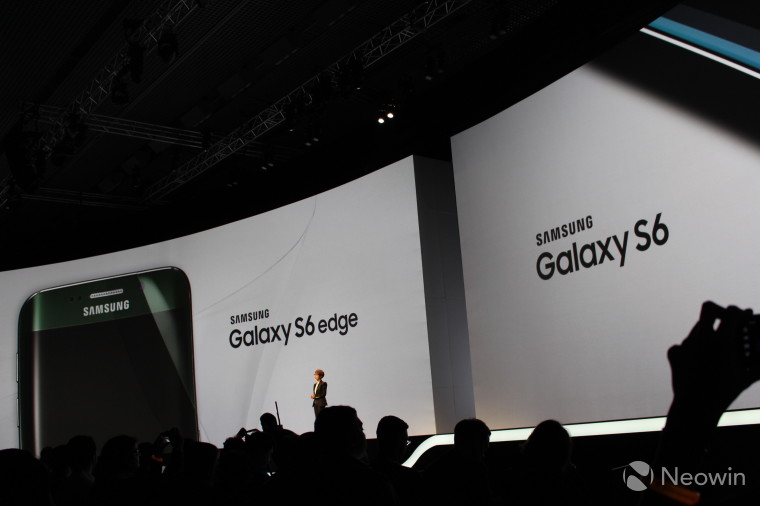 When Samsung launched its Galaxy S6 and S6 edge earlier this year, a key (non-)feature that managed to leak out ahead of the official reveal was that neither device would support expandable storage options via a microSD card.

Opinions certainly varied regarding this limitation, but it did make consumers take note of which storage option to buy, with 32, 64 and 128GB models available at different price points. Now, it appears that Samsung may be offering the option of microSD expandable storage in the upcoming S7 variants, slated for release early next year.

According to HDBlog.it, Samsung will again release two devices, possibly at Mobile World Congress 2016, with the Galaxy S7 sporting a 5.2-inch flat display and the Galaxy S7 edge, like the S6 edge -- having a 5.7-inch curved screen. Back in August, a rumor surfaced that the two new handsets could feature the Snapdragon 820 chipset, marking a return to Qualcomm over Samsung's own Exynos chip.

However, the S7 is rumored to feature a top and bottom curved screen, as well as the aforementioned expandable storage option. It's not clear at this point if a removable battery will also return to the flagships, but at this point, a rumor is still just a rumor, so take it with a pinch of salt.