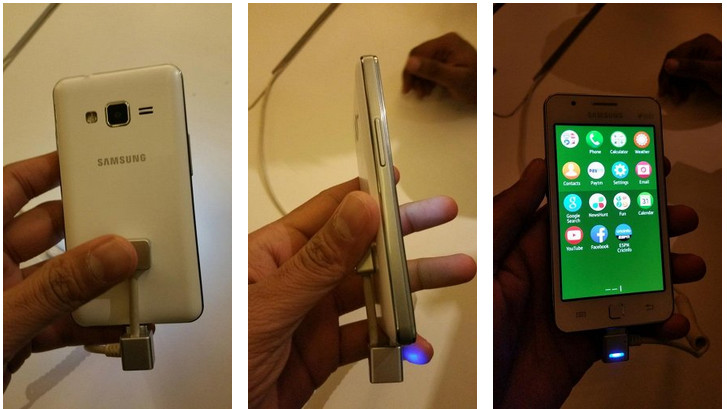 Samsung has yet to launch the Z1 smartphone but its images have already leaked online thanks to an Indian retail outlet.

Reports earlier this month indicated that Samsung would be launching a low-end Tizen-based smartphone in India to take on cheap Android One smartphones but the device hasn't been made official by the company. Now, a retailer from India who already seems to have stock of the device has leaked a few images of the device as well as the promotional materials. 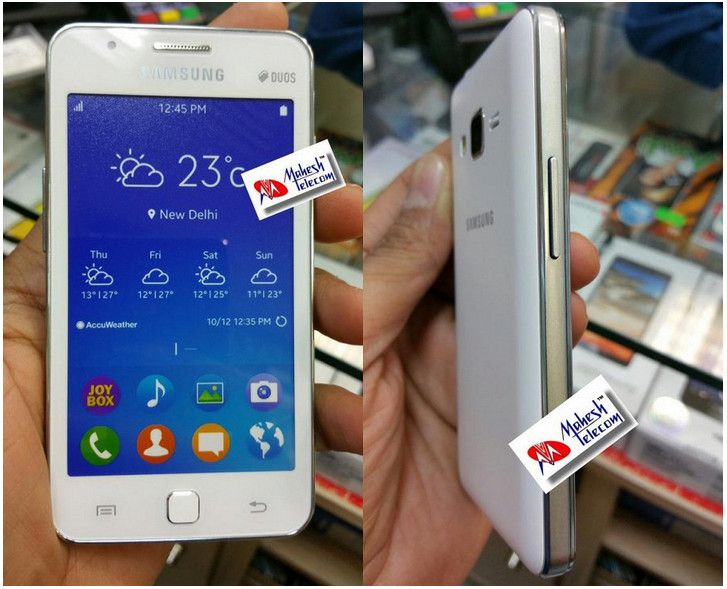 It is clear from the images that the device is nothing special except for the new operating system. The design is similar to that seen on the recent A series of smartphones from Samsung and the display can't compete with modern displays, but the Z1 is is a low cost smartphone alternative and the cost is expected to be only $100.

Samsung was rumoured to launch the Z1 on December 10 but now is expected to do so on January 18. We will only know for sure when there is something official from the company in the near future.